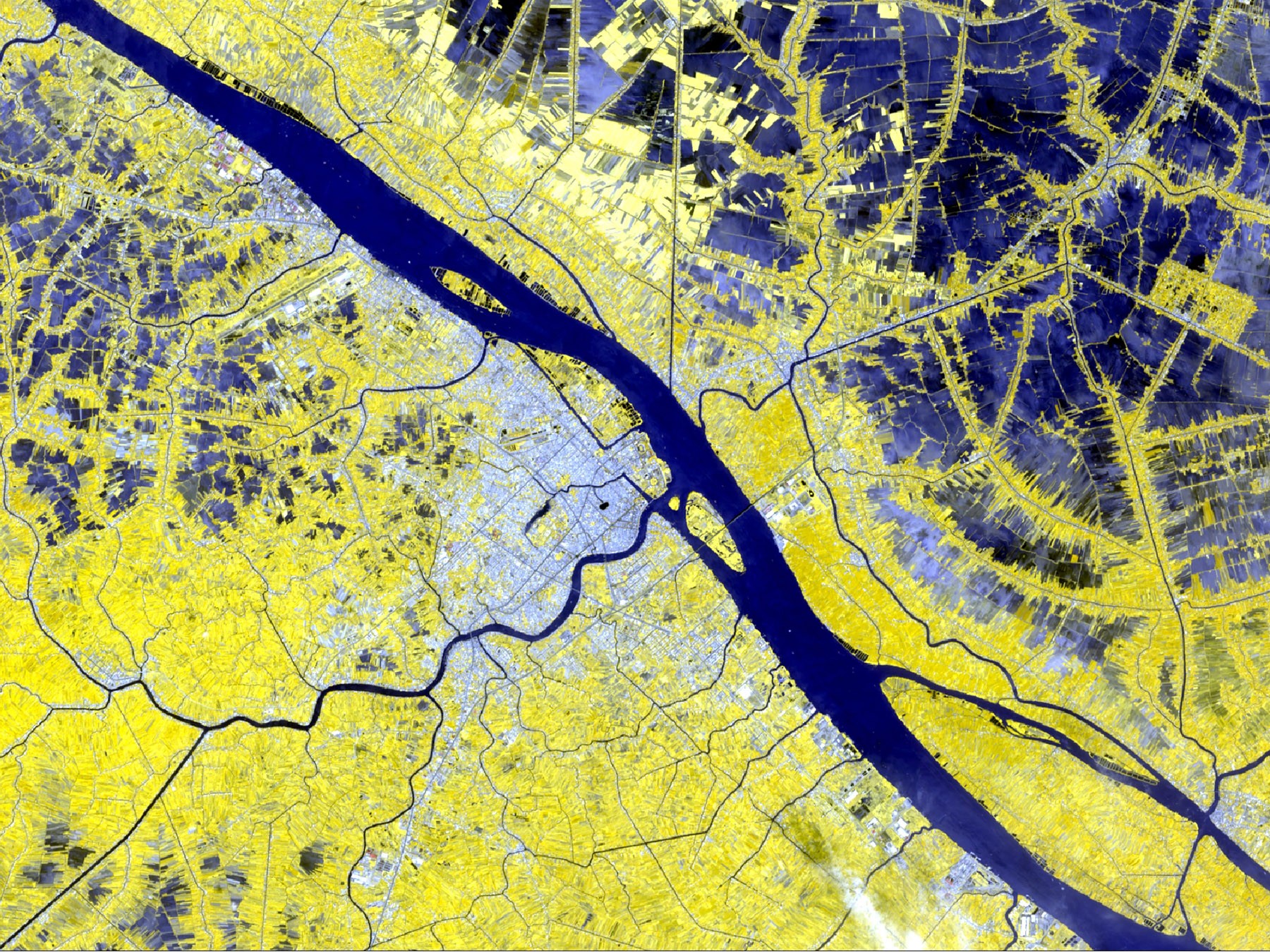 Can Tho, Vietnam, Sentinel-2 - Atmospheric penetration

Cai Rang floating market on the Can Tho River 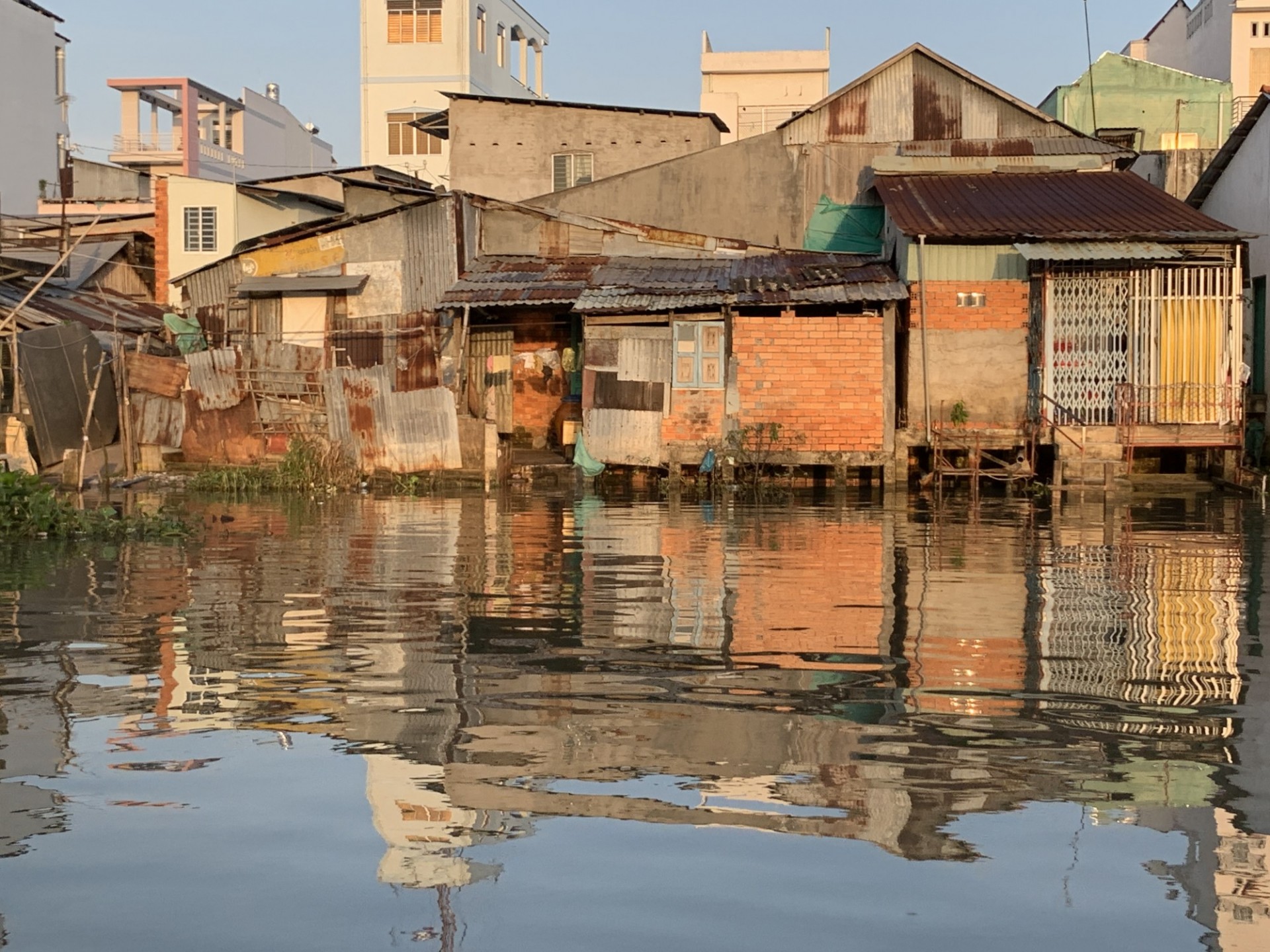 Canal front housing to be displaced by the future levee 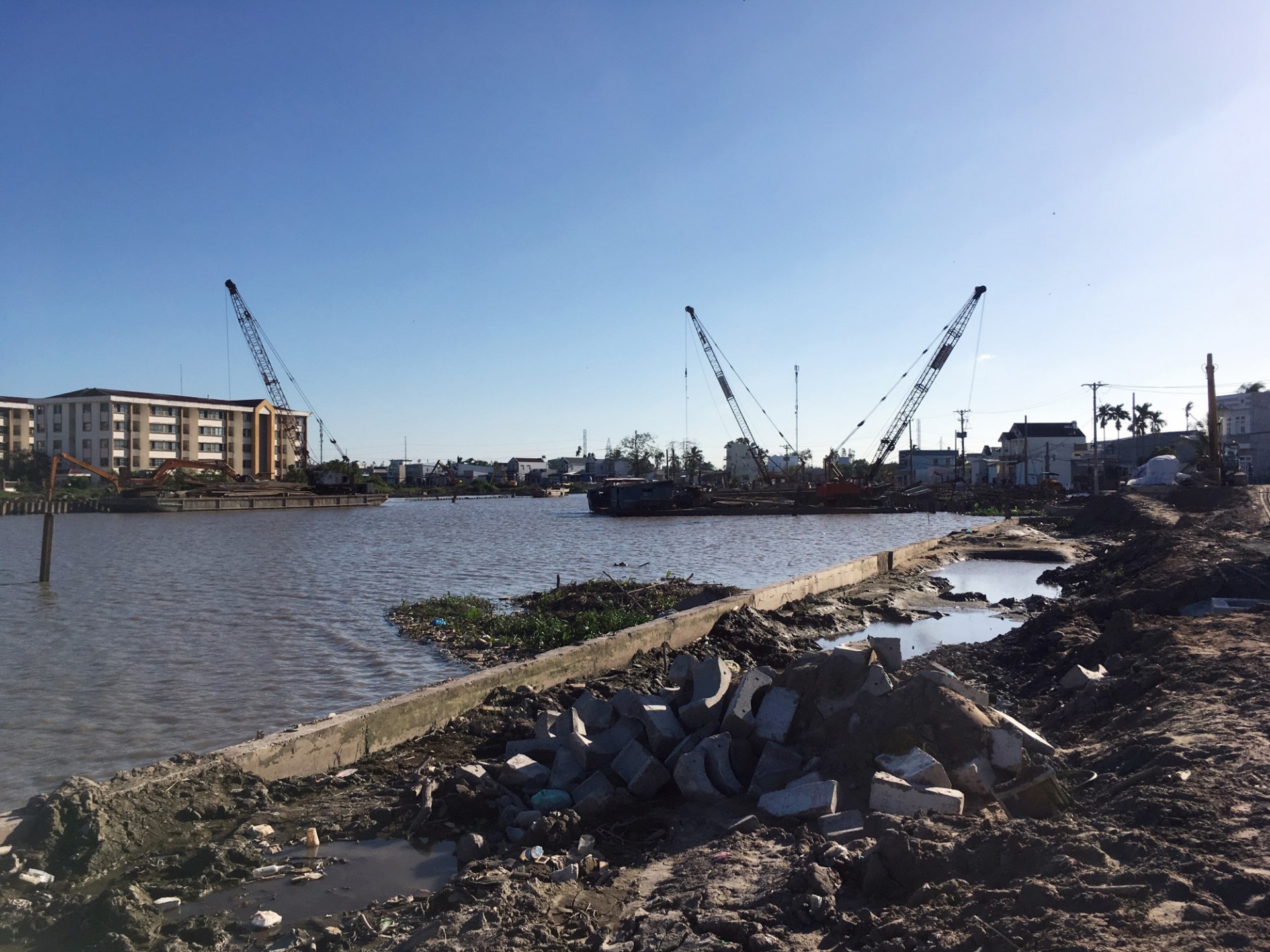 Dike construction in the heart of Can Tho 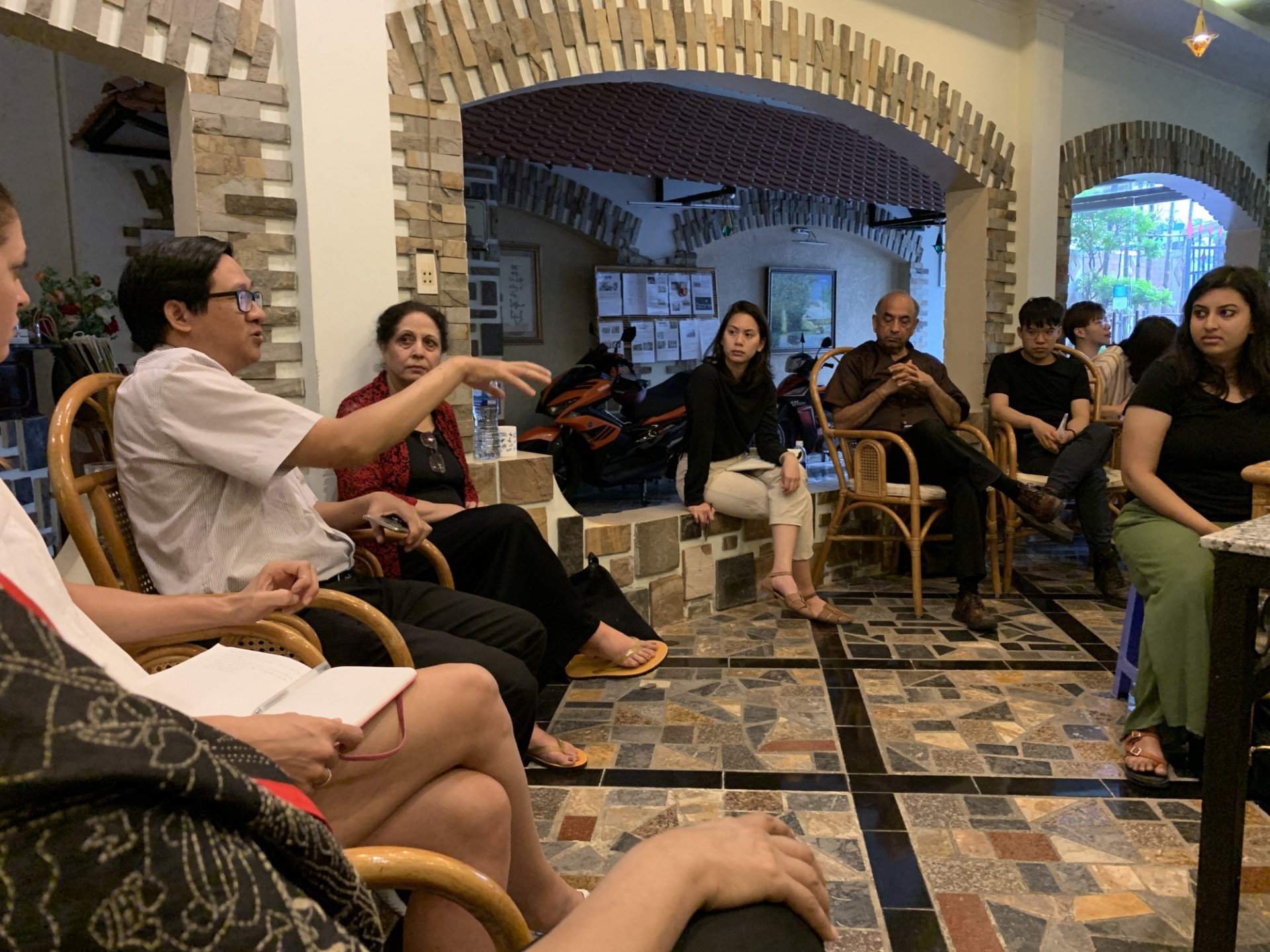 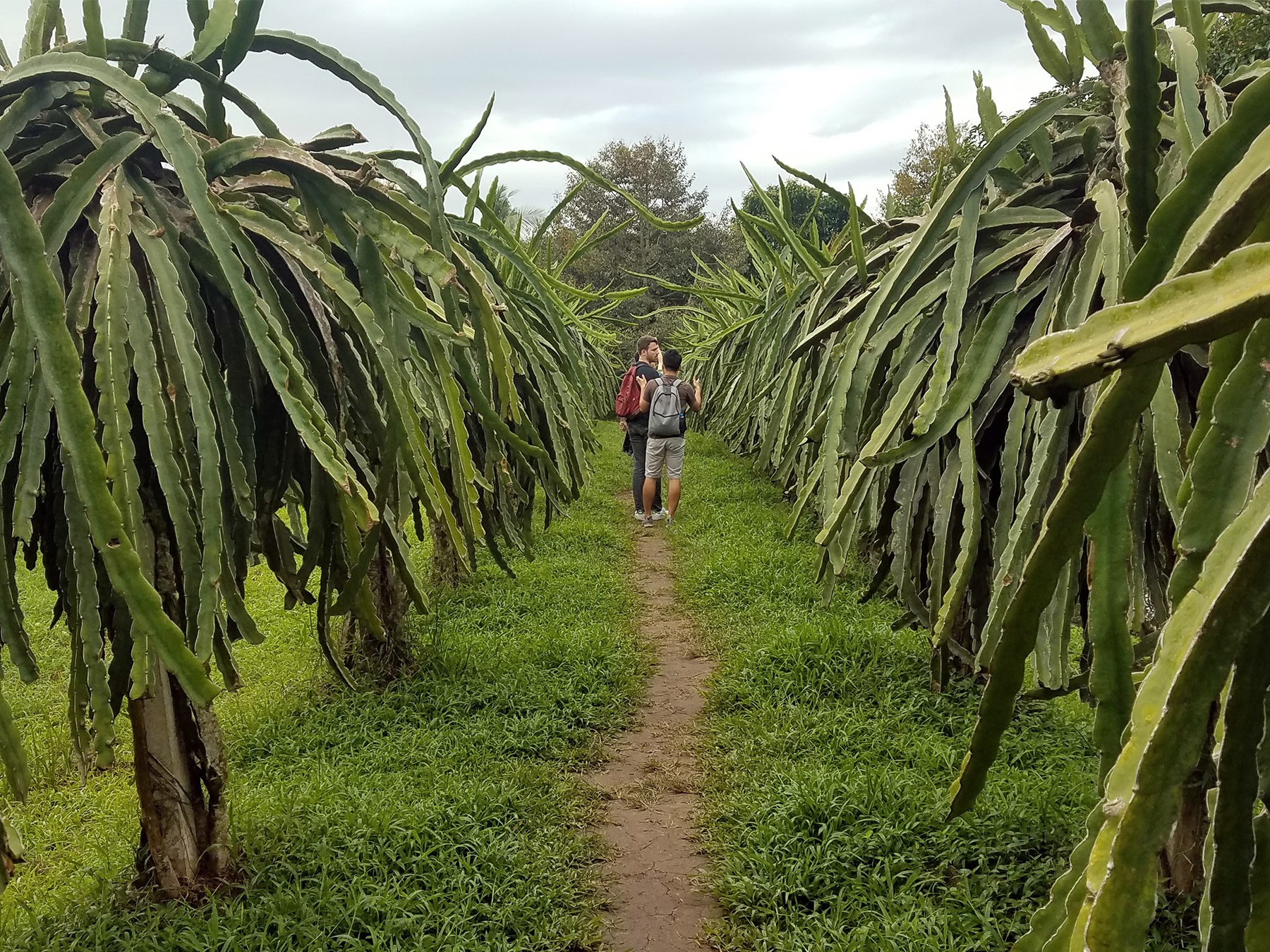 Dragon fruit trees in a fruit orchard in Can Tho 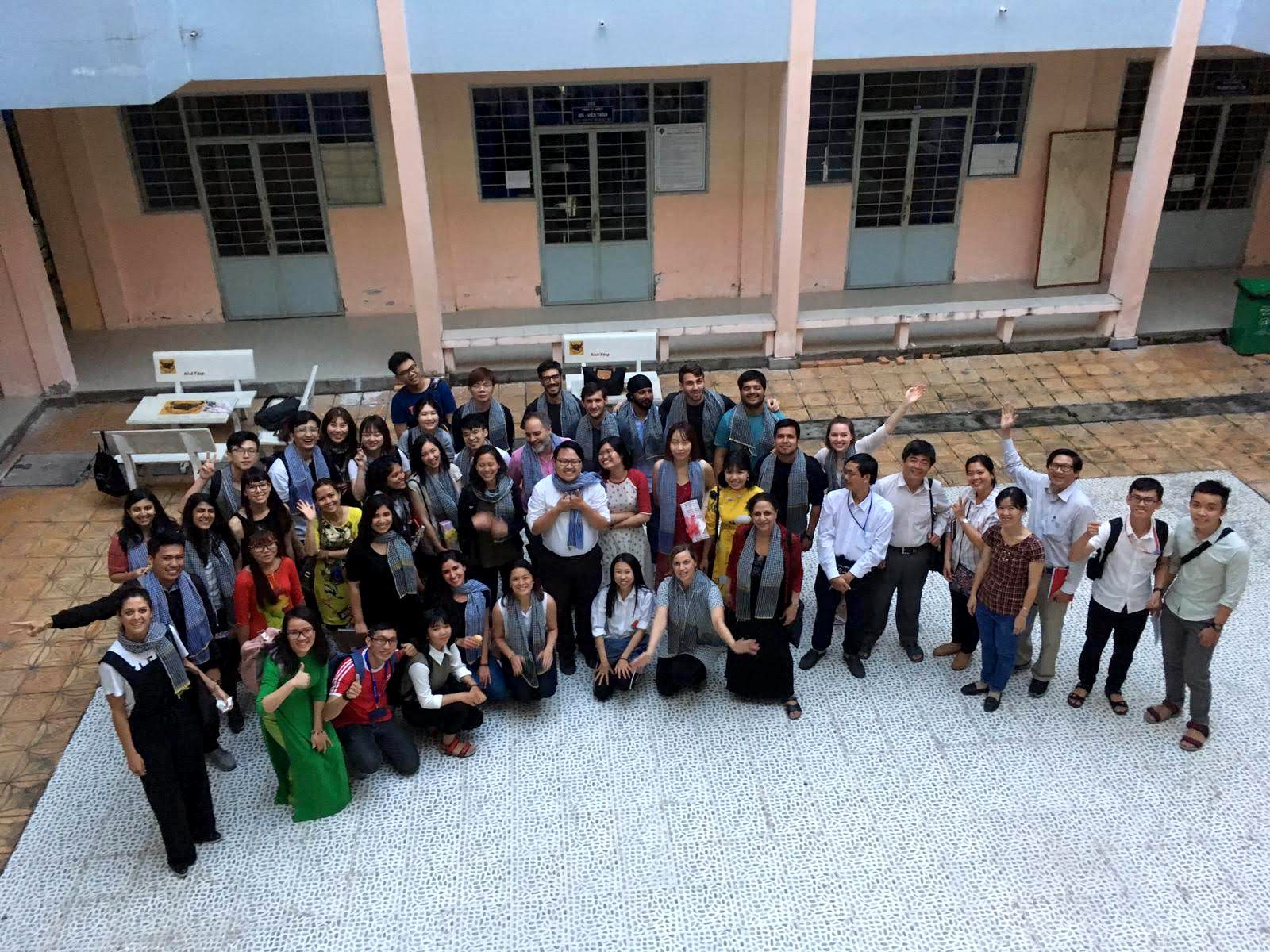 GSAPP and Can Tho University students and faculty 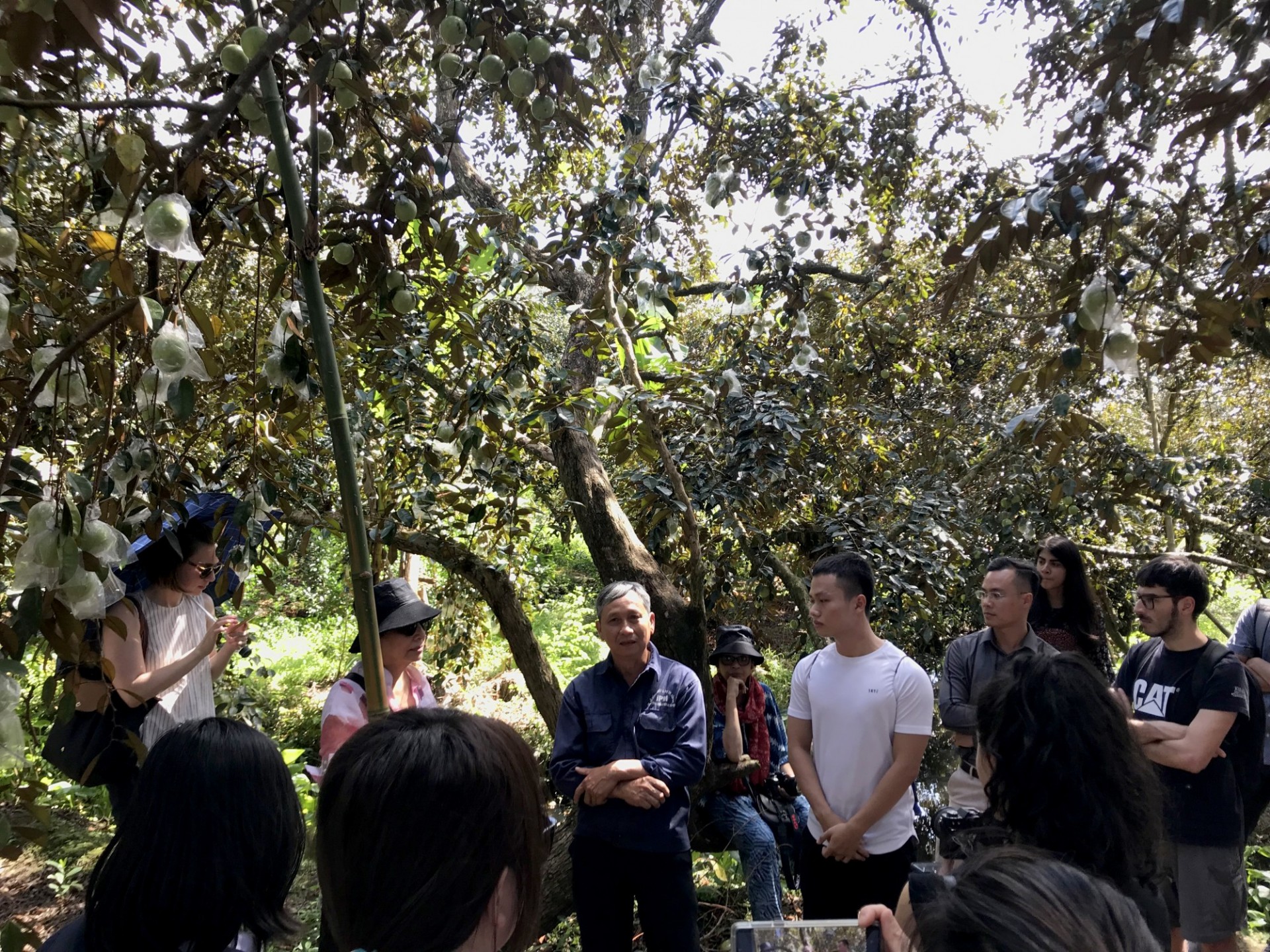 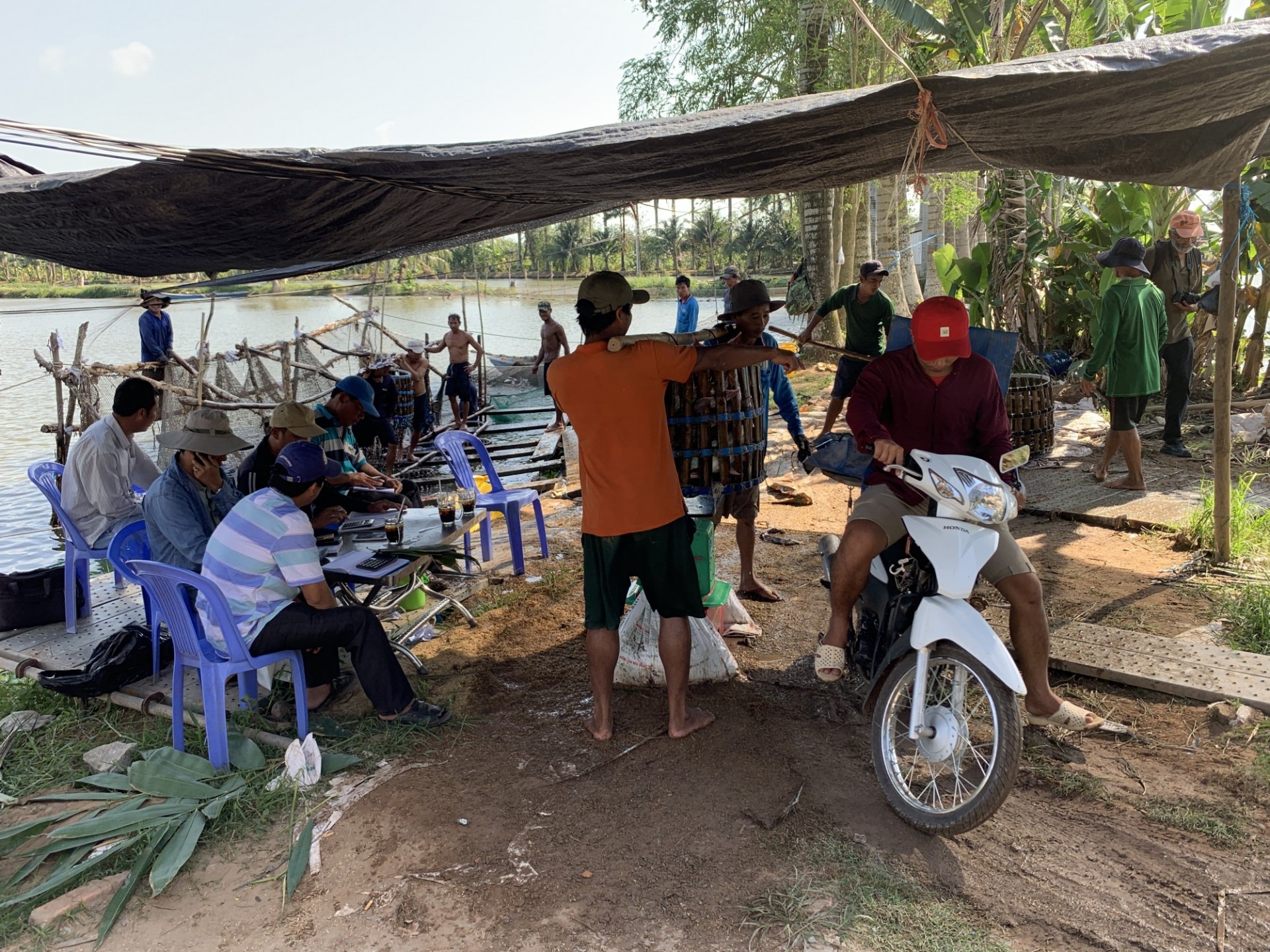 Hauling fish to market on motorbikes 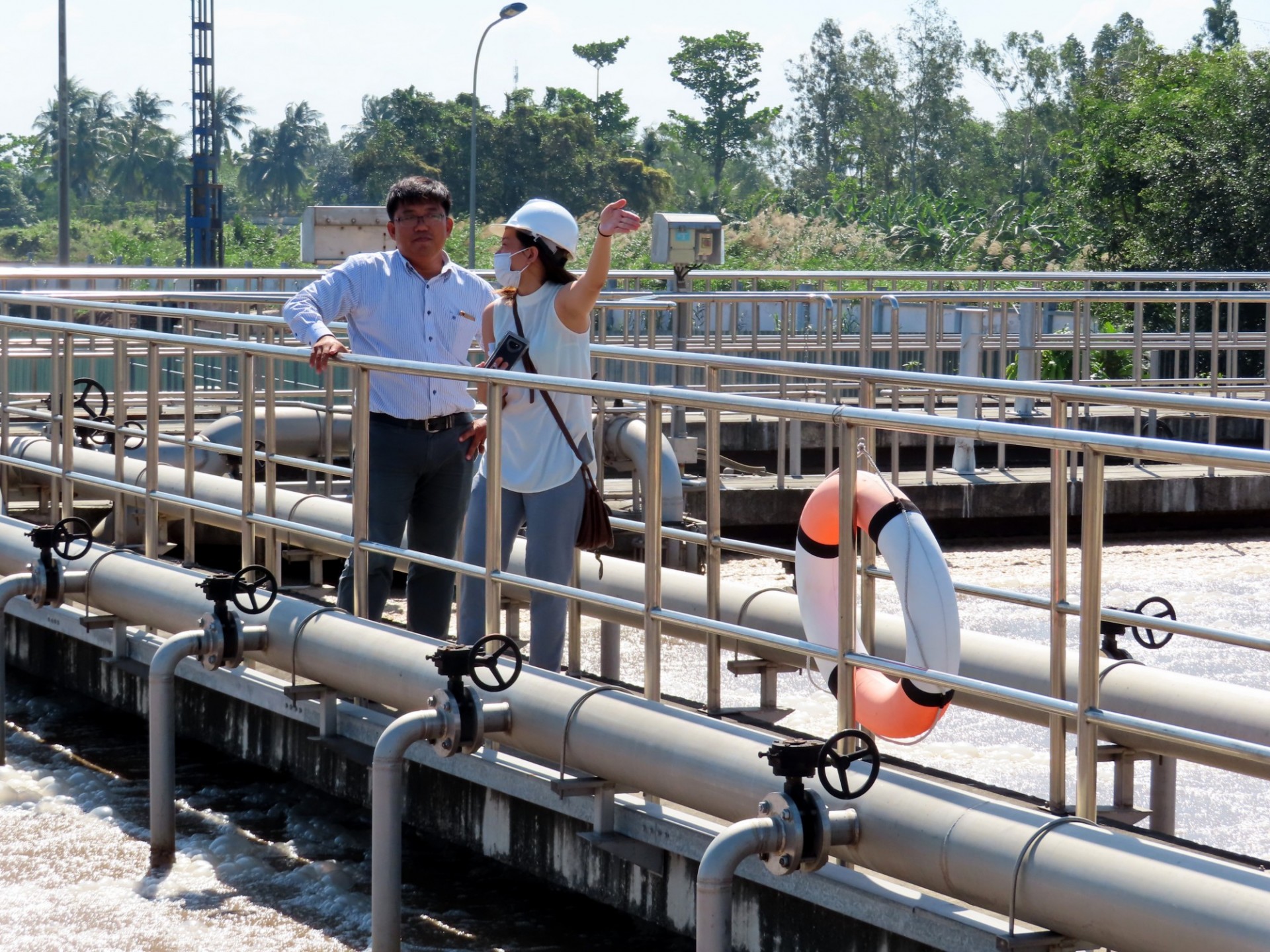 For thousands of years, the Mekong River’s sediment deposits have created a vast delta which sustains some of the world’s richest ecosystems, cultures, and agricultural practices. For centuries, humans have managed this watery land with canals, sluice gates, and agricultural practices finely tuned to the region’s tropical climate and seasonal hydrology. Today these conditions are being radically re-shaped by climate change, sea level rise, urbanization and dam construction.

Can Tho, the largest and most economically important city in the delta, sits at a crossroads between the region’s agricultural past and globally-connected future. As it transitions to an industrial and service-based economy, Can Tho’s urban footprint is expanding rapidly, transforming canals into roads and agricultural land into new residential and industrial areas. These land-use changes are leading to widespread displacement of resident farmers, who are left without the means to support themselves in the new urban areas. These changes are also leading to increased dependence on groundwater for domestic, industrial and agricultural uses, as upstream dams, unpredictable weather patterns, and local water pollution have made local rivers and canals less reliable sources of freshwater. This has led to alarming rates of land subsidence and urban flooding, which put people and property at risk. The city’s response to this flooding to date has been to add more hard infrastructure: levees, channels and pumps.

CRO Dr. Nguyen Hieu Trung invited the Accelerator program to propose new patterns of urban development utilizing a nature-based approach to water management. During a research trip in January 2019, Dr. Trung, led us through an investigation of the region’s agriculture, heritage, infrastructure, recent urban development trends, and changing industrial economy. Alongside students from Can Tho University, we worked together to understand the culture and challenges of Can Tho, and define design principles and project concepts, including agro-urban housing models, district-wide renewable energy utilizing agricultural by-product as biomass, and canal-based and amphibious neighborhoods inspired by the region’s heritage of floating housing and markets.

“The bamboo that bends is stronger than the oak that resists.”

City of Can Tho

CRCL Travels to Can Tho, Vietnam with GSAPP Urban Design Studio