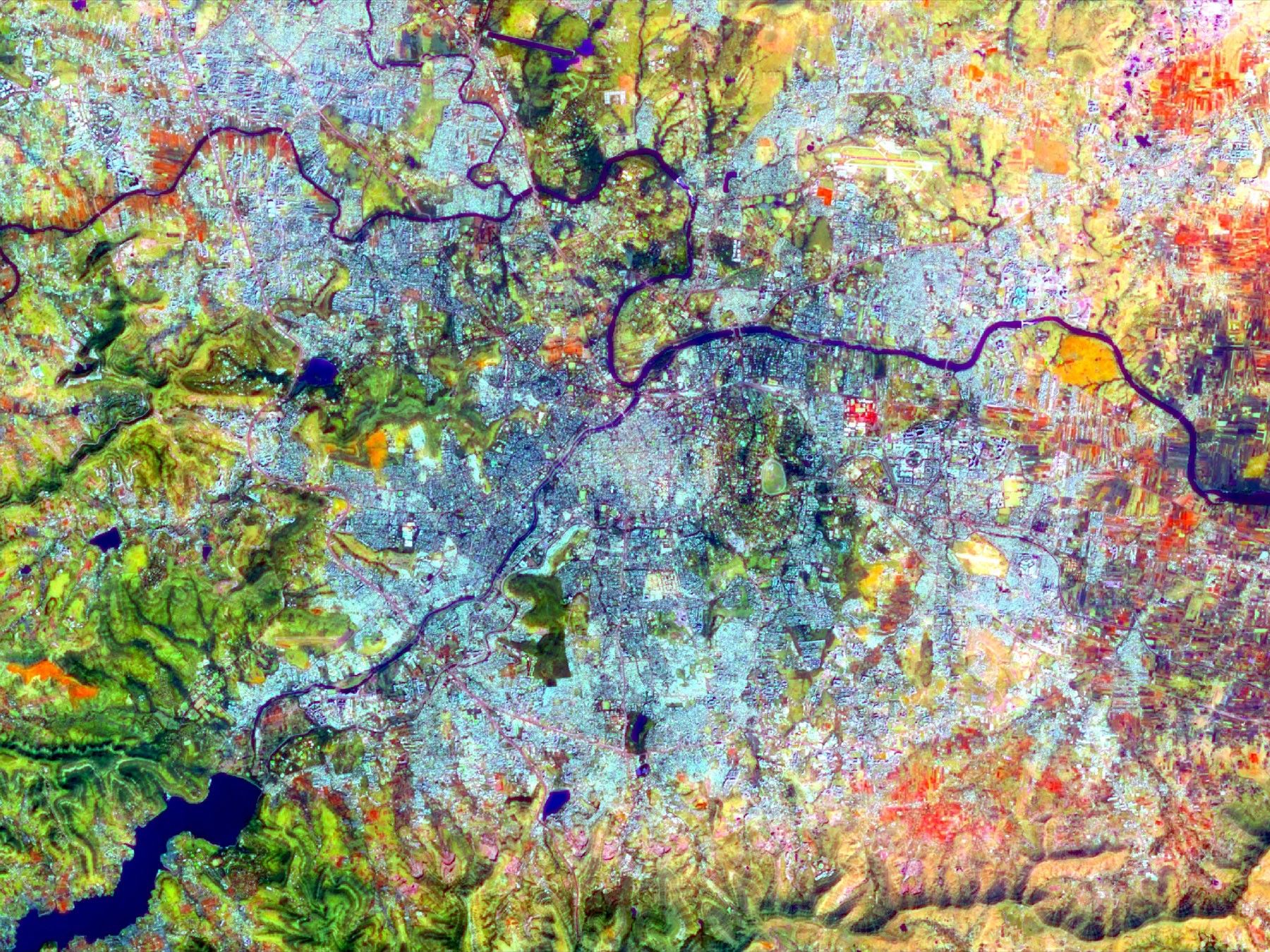 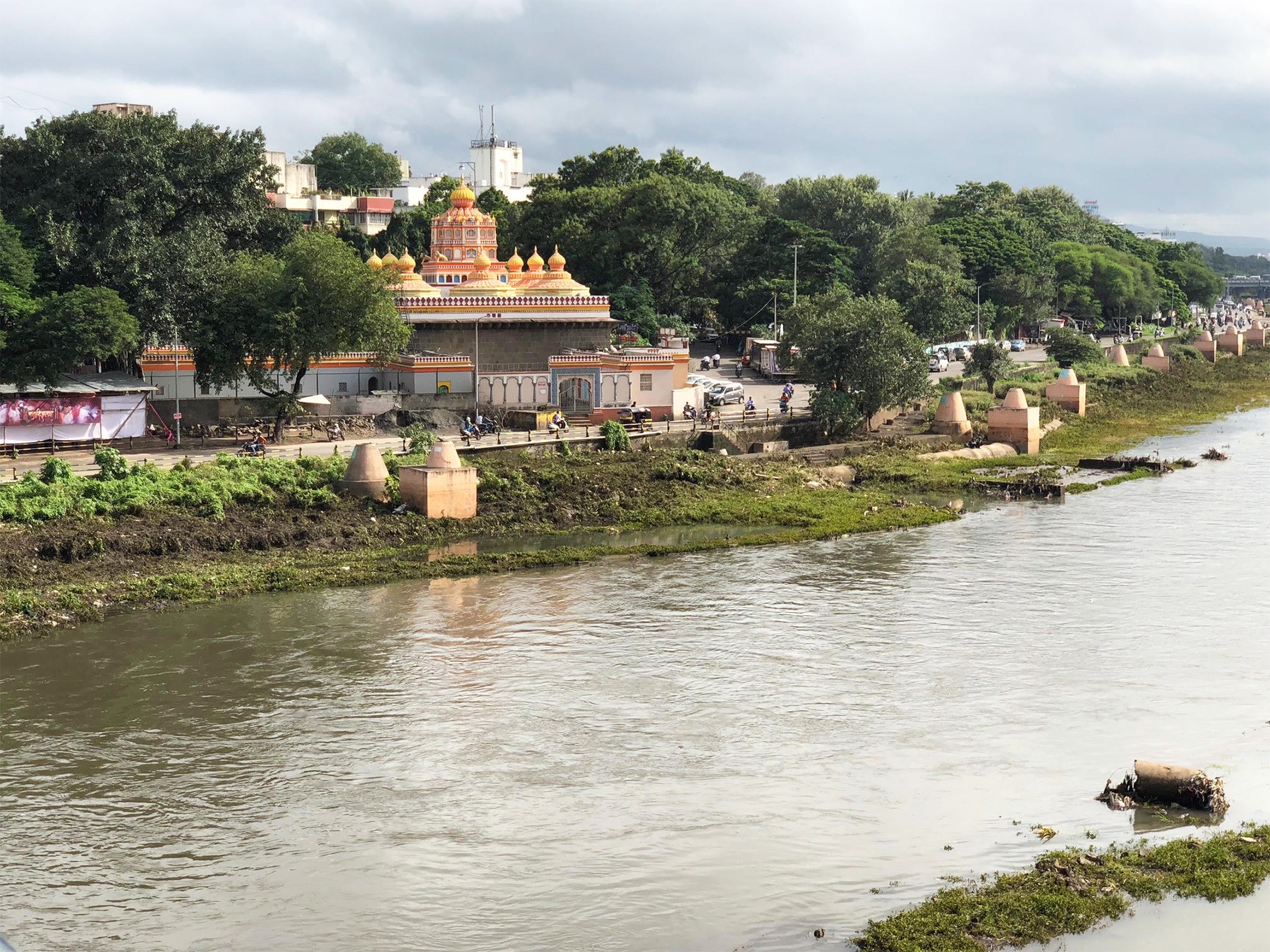 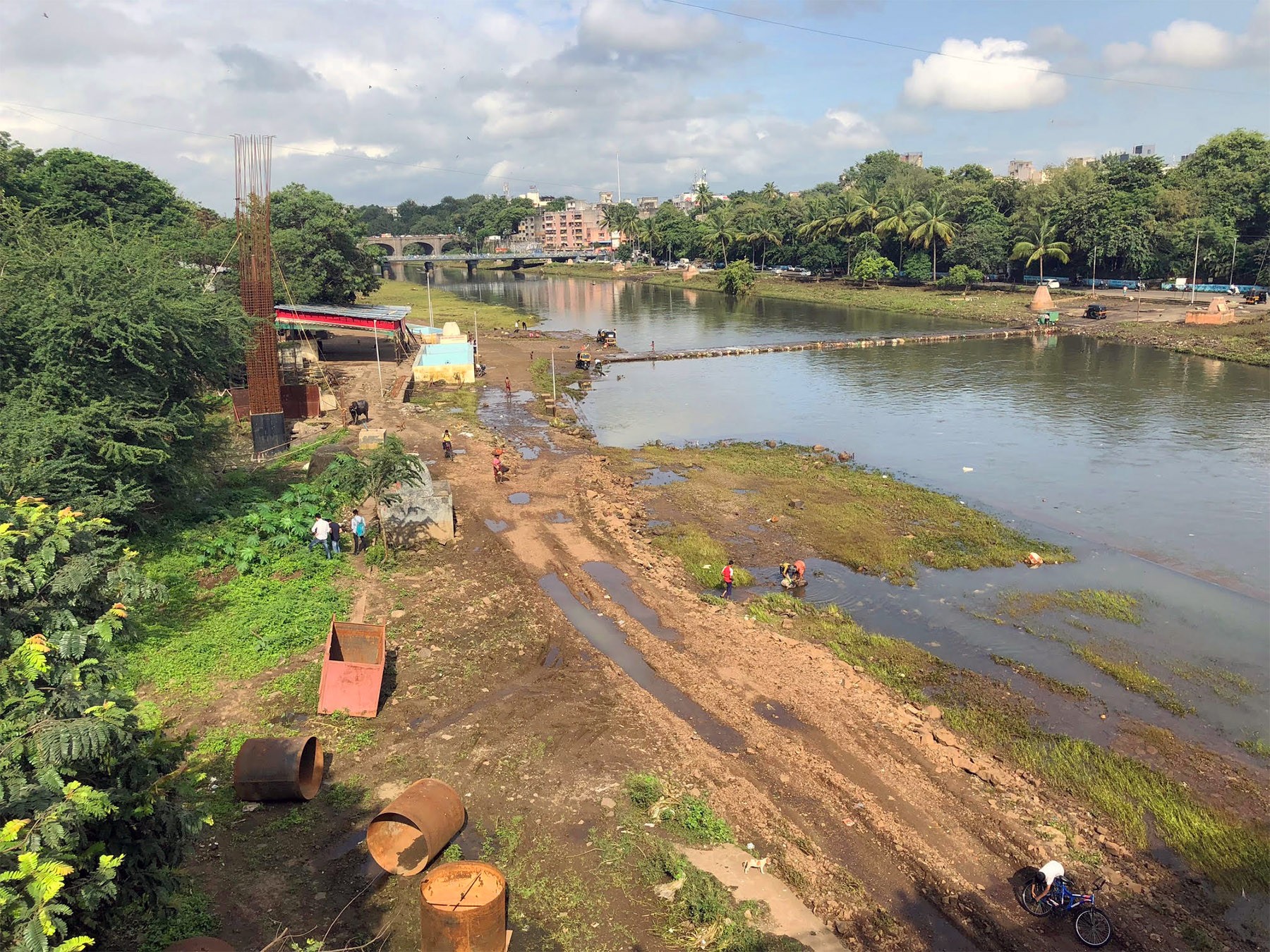 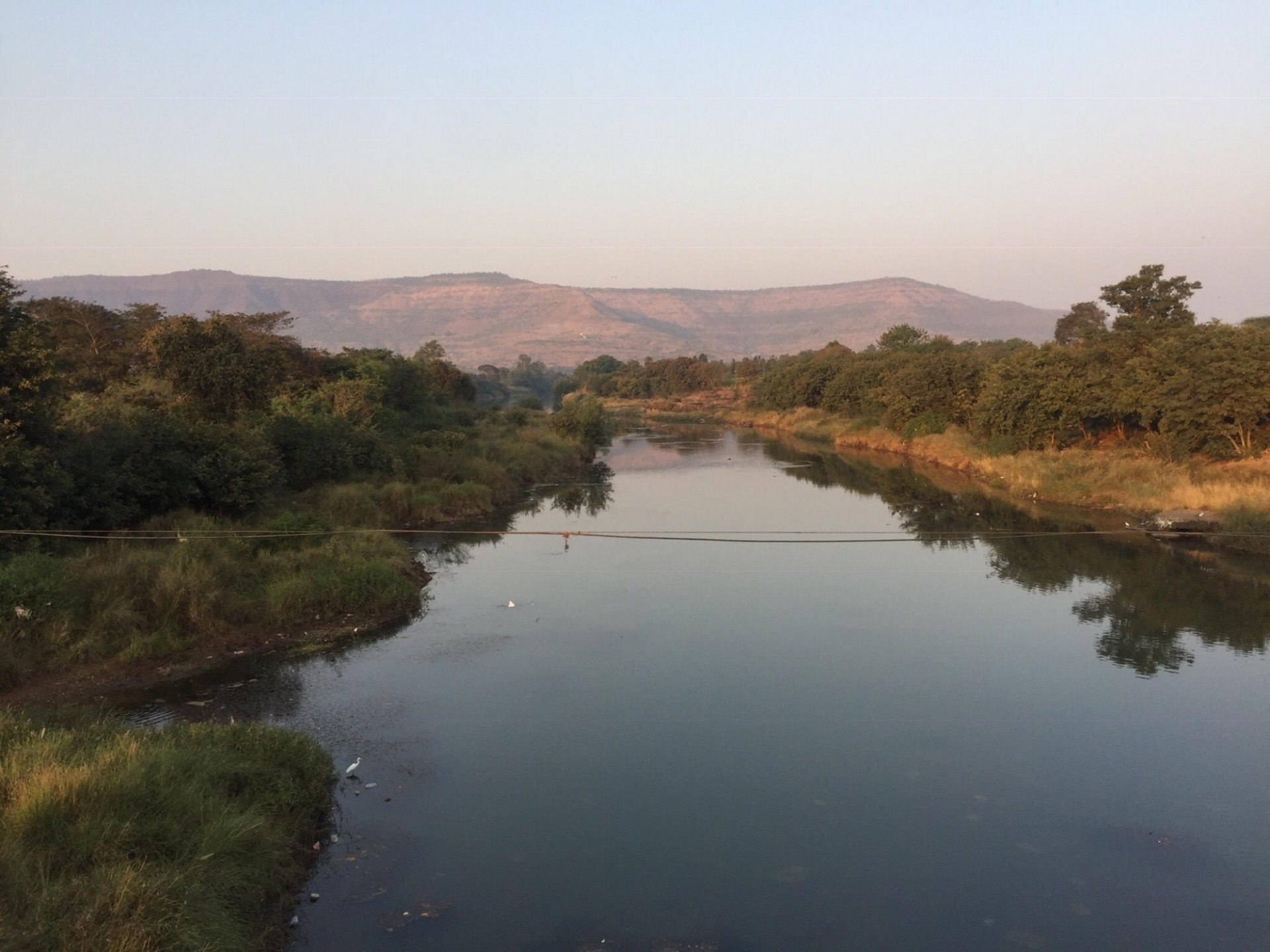 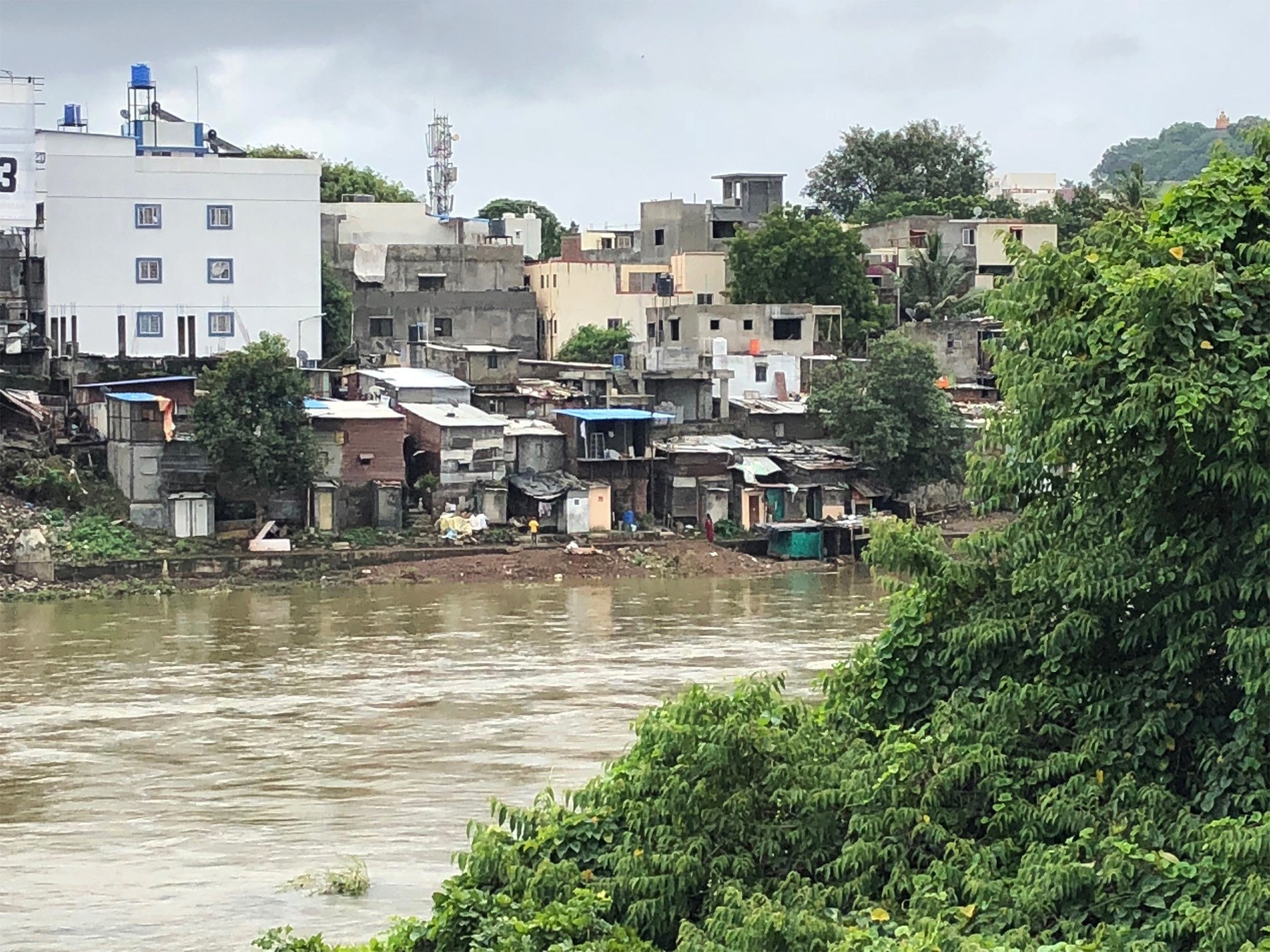 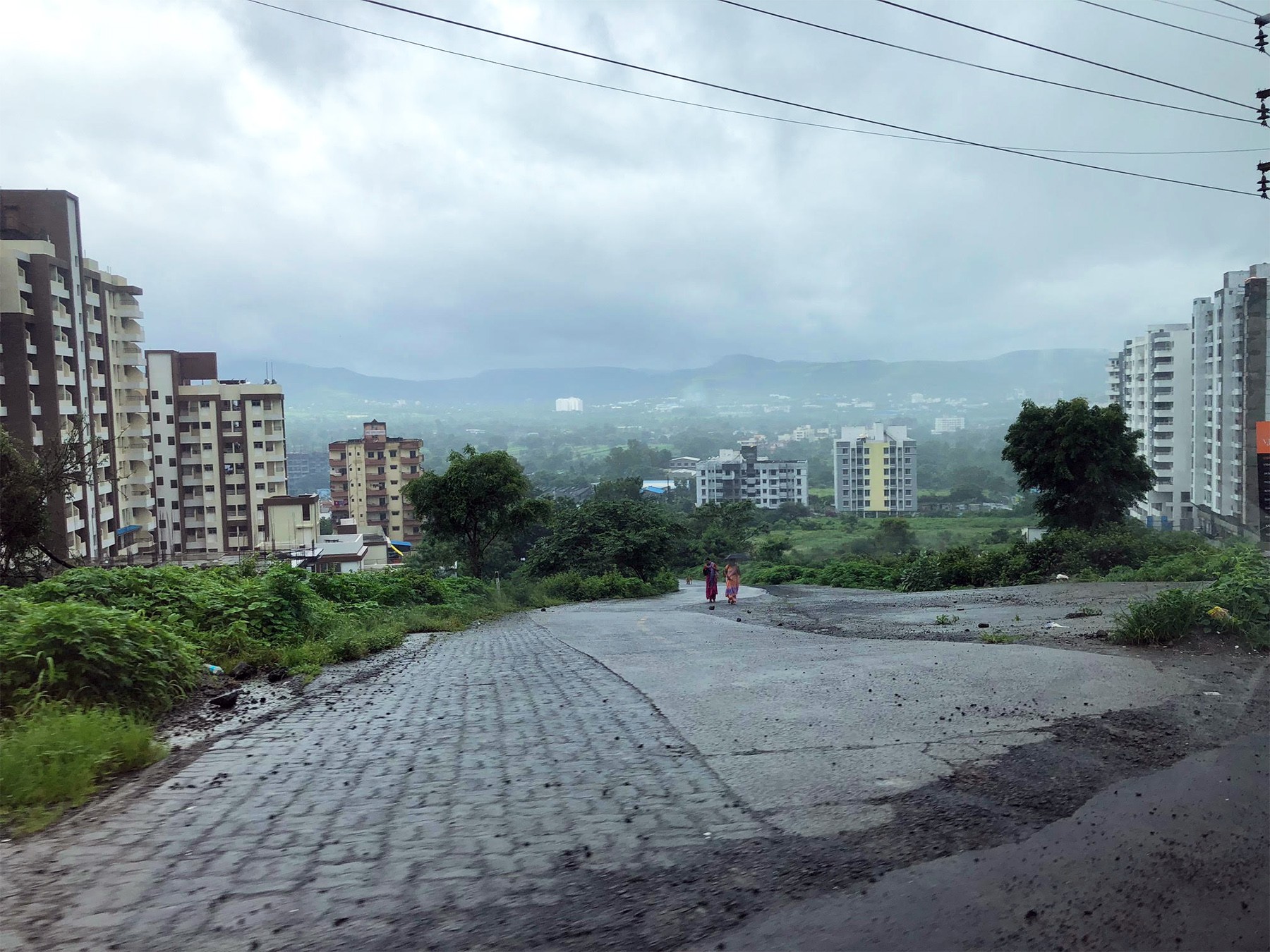 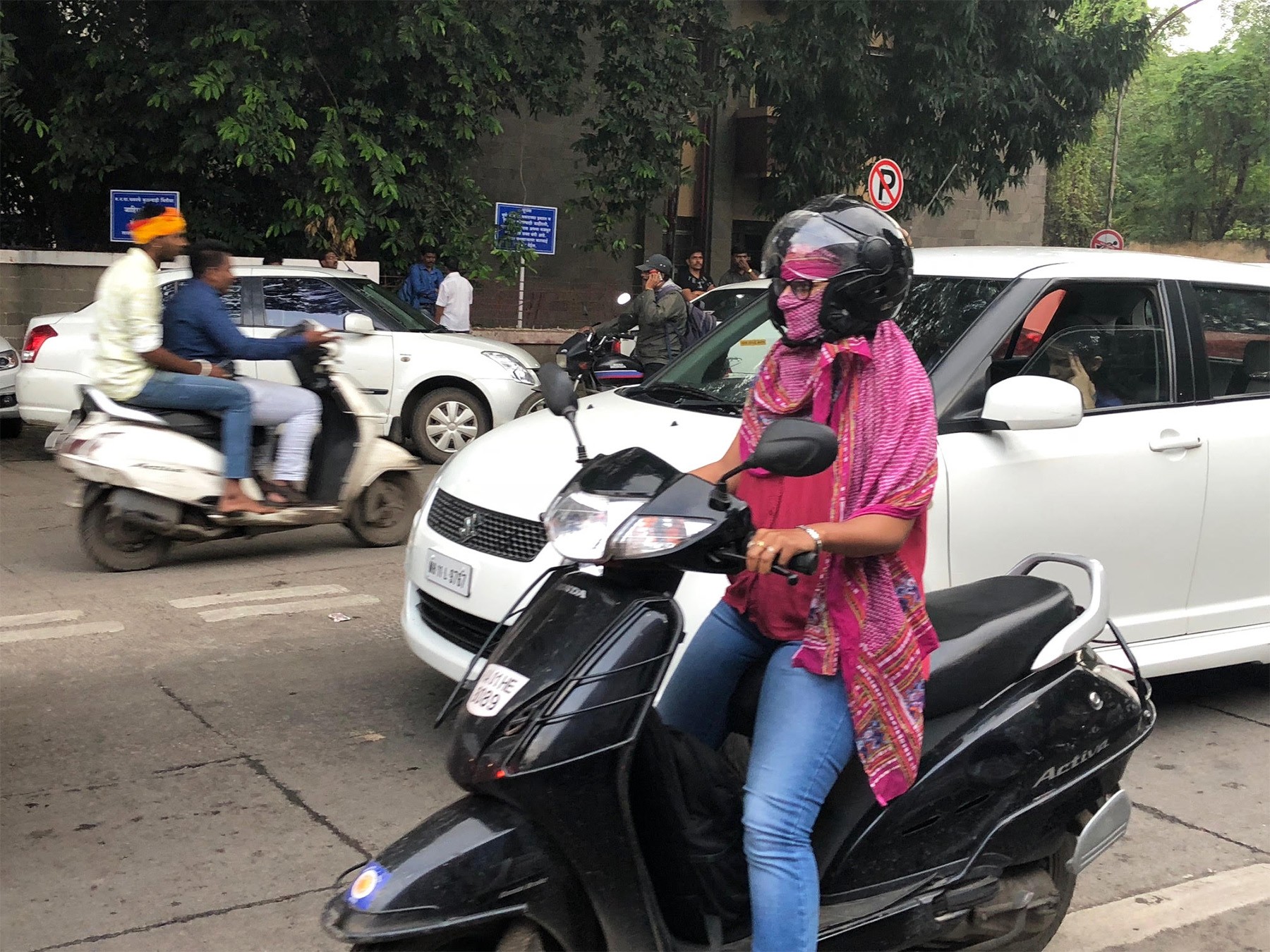 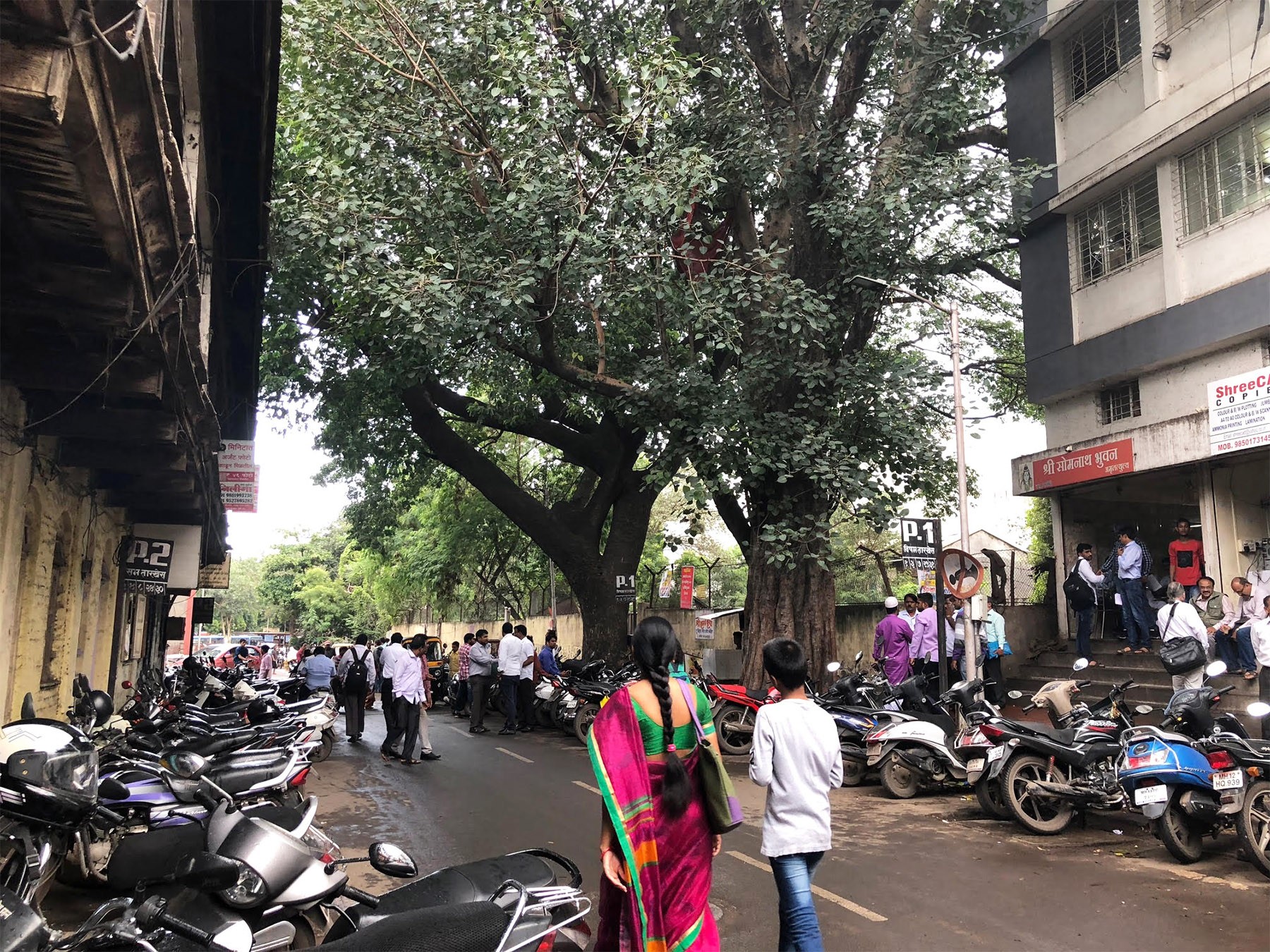 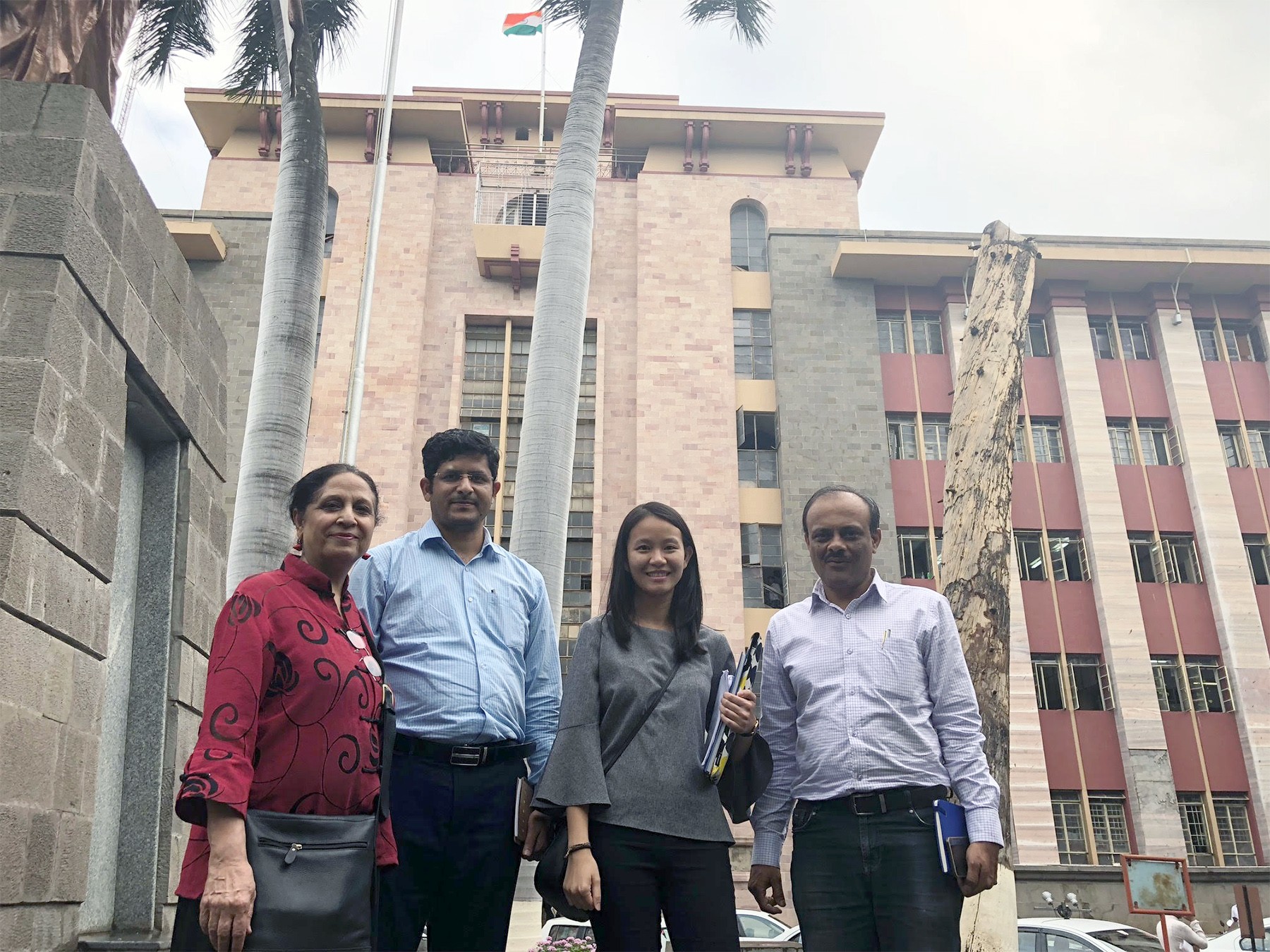 In the foothills of the Western Ghats, the most biodiverse region of India, the City of Pune is sprawling into one of India's largest and most economically thriving cities. In the hills above Pune, four dams hold much of the water that once coursed through Mula and Mutha rivers when the City was the seat of the Maharata Empire and the birthplace of the Indian Independence movement. Today that water flows through pipes into homes, offices and factories, and is discharged as untreated sewage into waterways.

In 2018, the countryside around Pune experienced a drought which accelerated the movement of farmers into the city seeking seasonal work as laborers and service workers for the tech campuses and luxury condos on Pune’s periphery. Many settle in informal housing on public land along the banks of the Mula and Mutha Rivers where they are exposed to flooding during the monsoon season.

In the context of this mounting environmental and social crisis, the Pune Municipal Corporation commissioned a study for a Riverfront Project, which looked at precedents from around the world where rivers have been channelized into concrete drains and waterfronts cleared and regularized to make way for landscaped promenades and economic development. We were asked to consider this study and propose alternatives. Working with Columbia’s Urban Design Studio and the Pune College of Engineering, we advocated for taking a whole watershed approach to the rivers, and integrating investments in transportation and sewage infrastructure with community-based planning to address long-standing environmental and social injustices issues.

Students and faculty worked alongside Chief Resilience Officer Mahesh Harare to understand the potential of Pune's riverlands. Through the course of the semester they developed conceptual designs for how the PMC could revegetate the river edge; value ecological features such as the basalt outcroppings along the river; and find engaging ways to connect the people of Pune back to the waters that flow down from the Western Ghats.