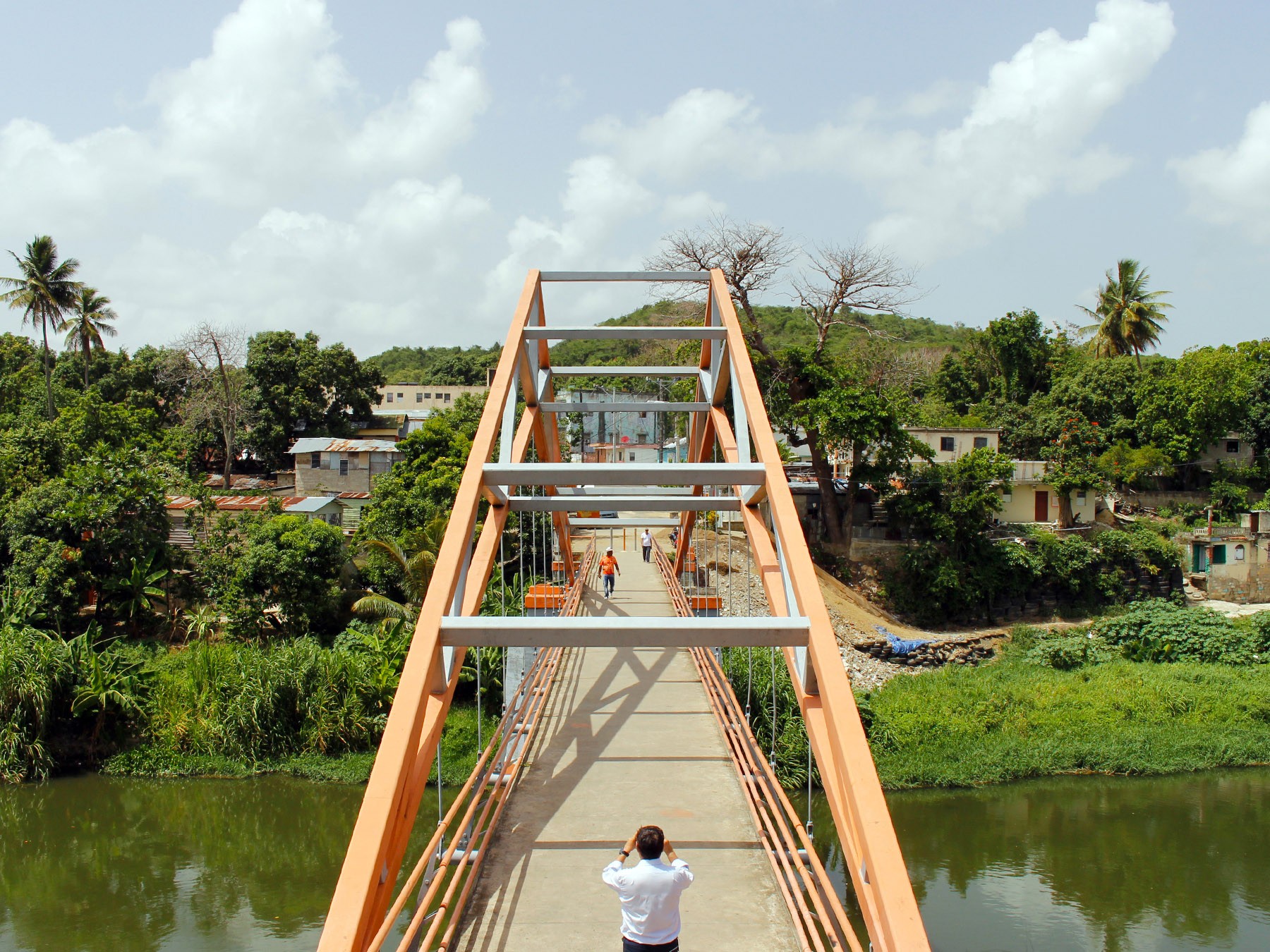 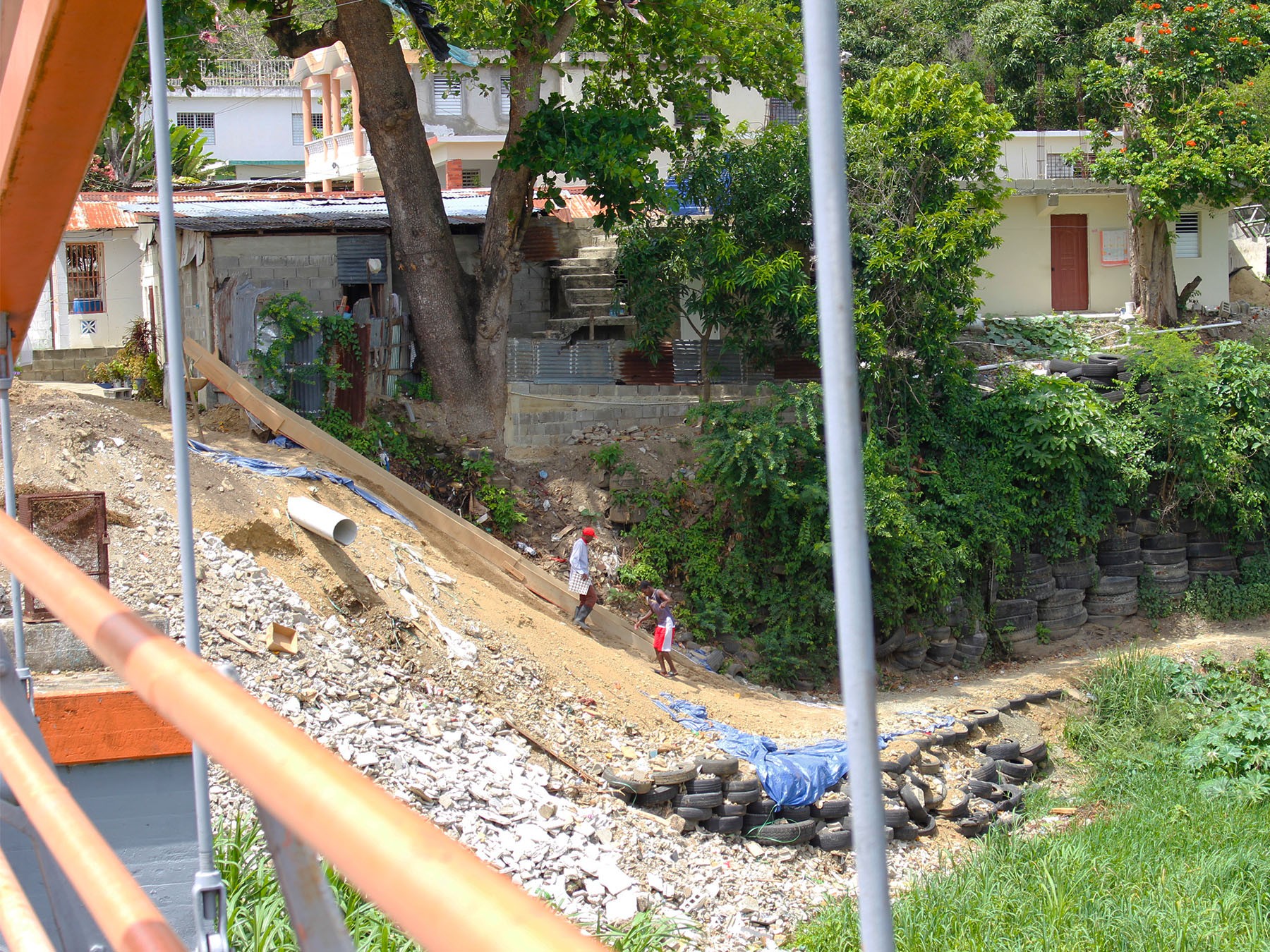 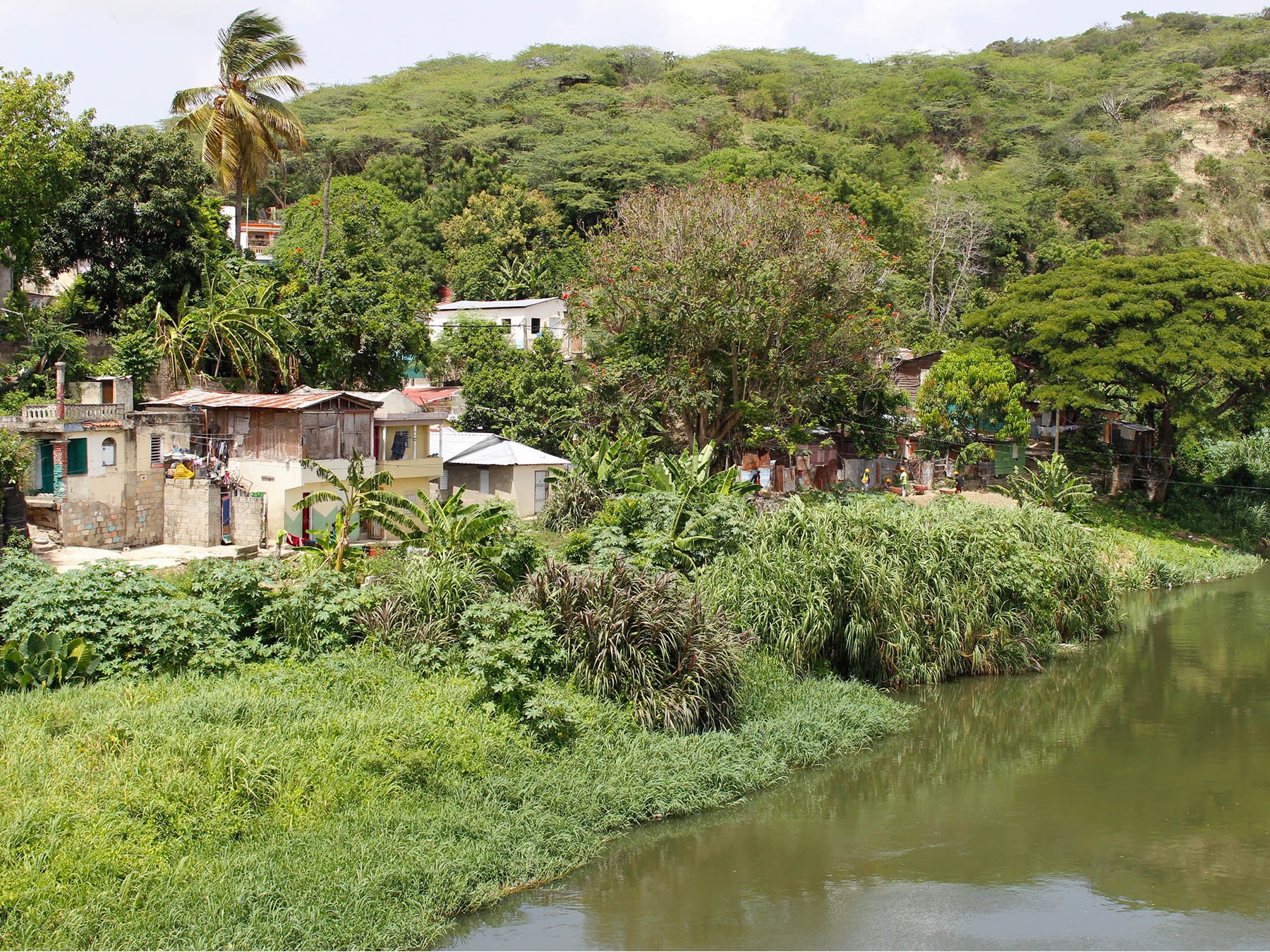 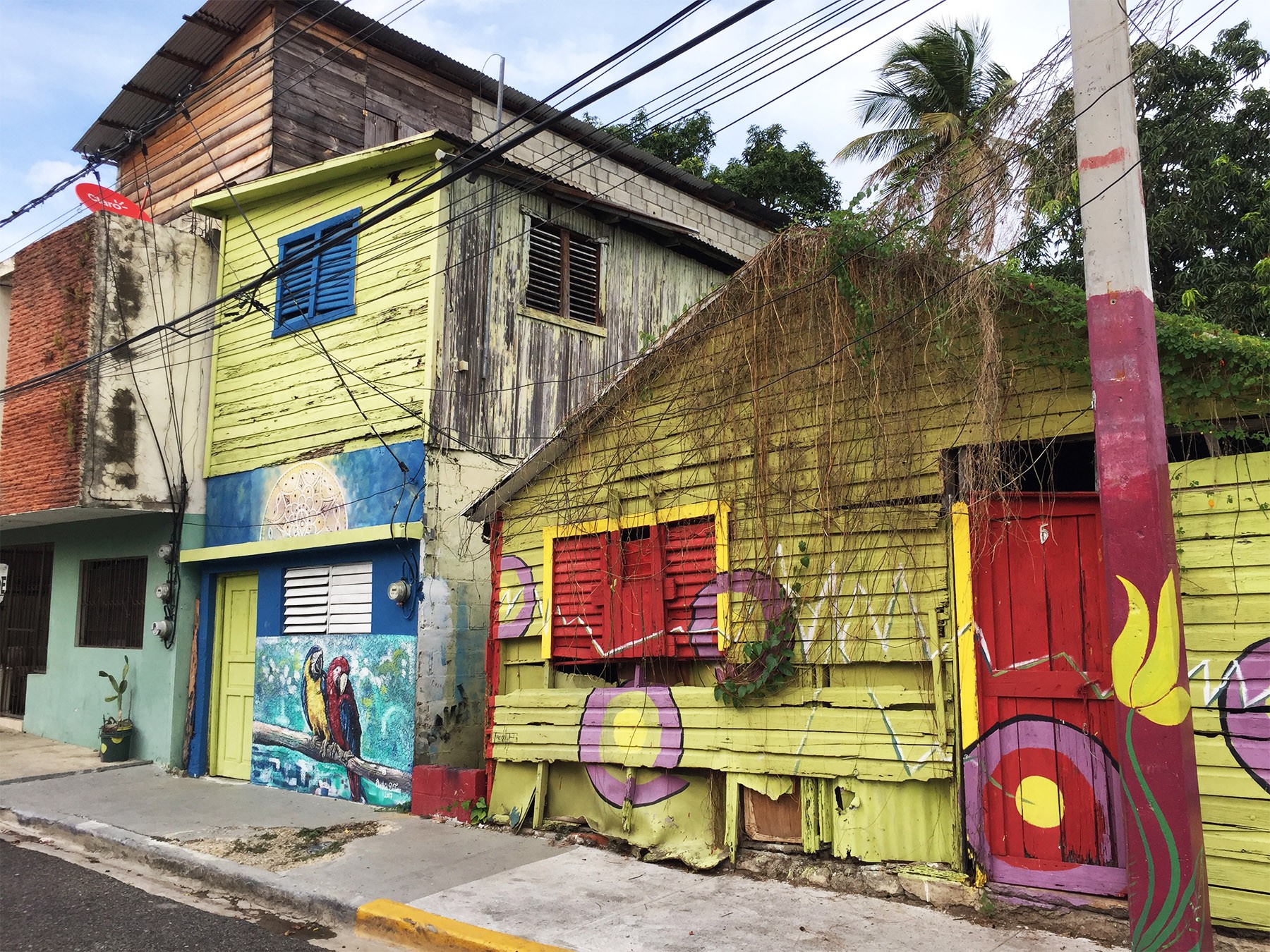 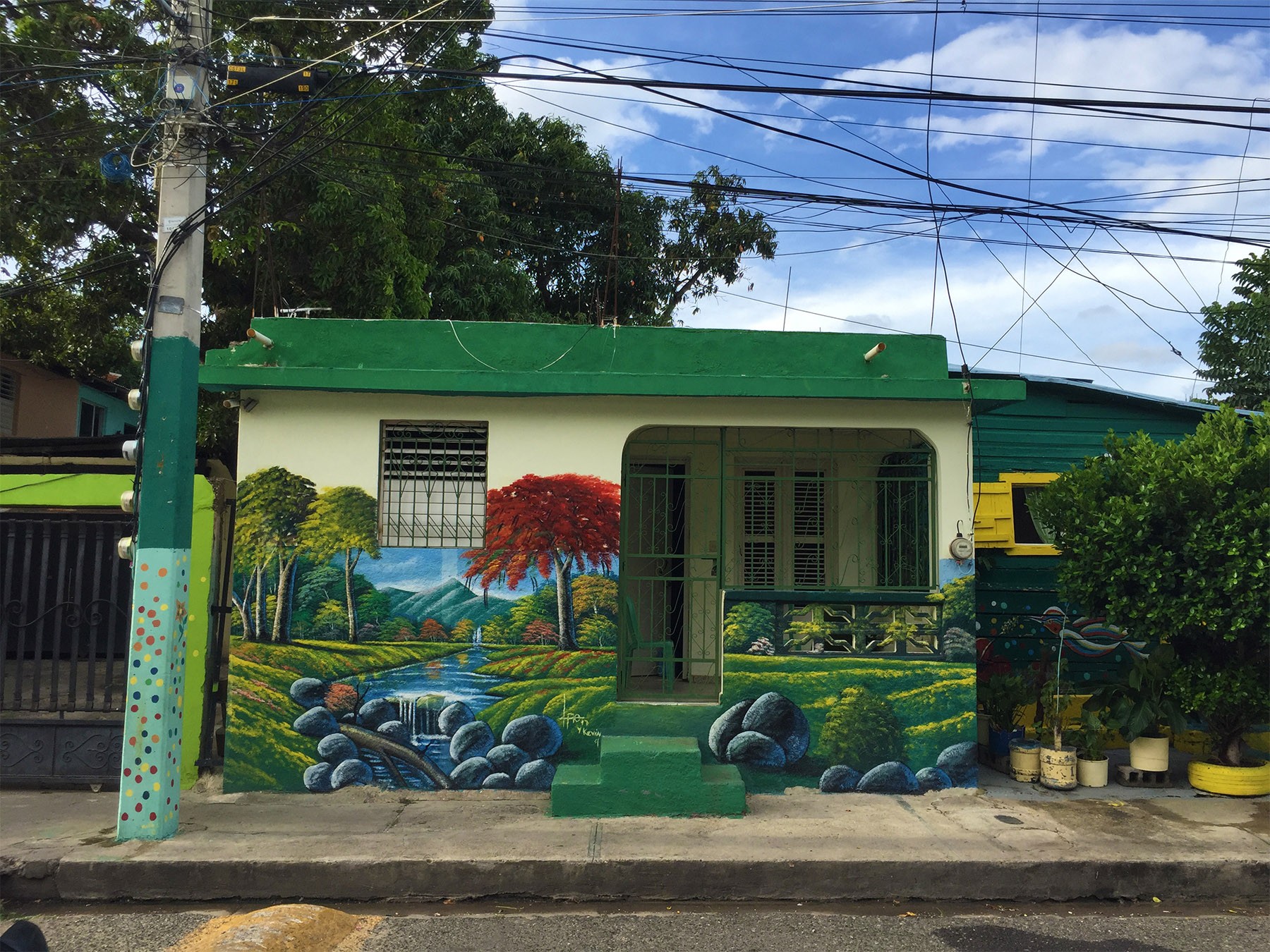 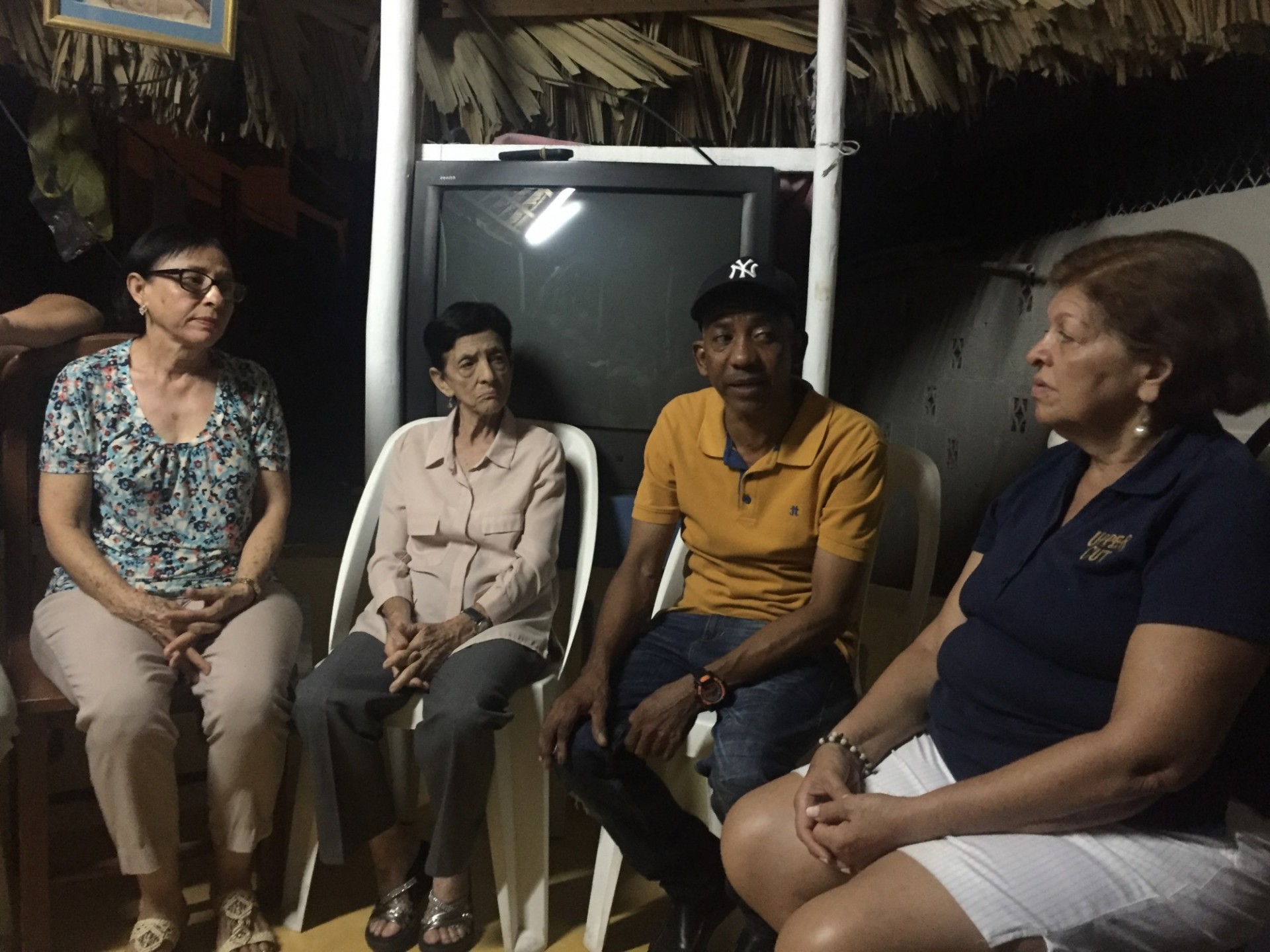 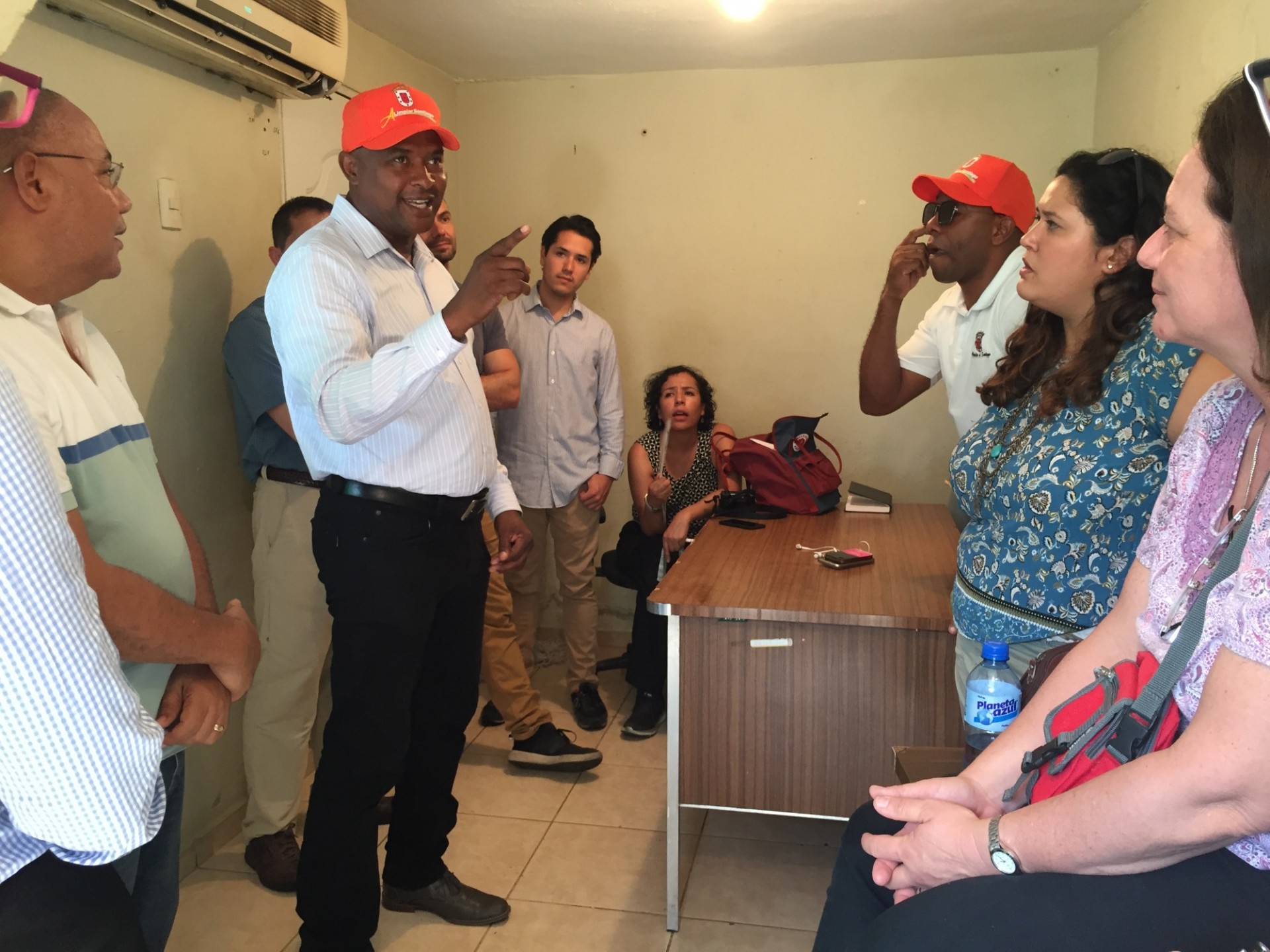 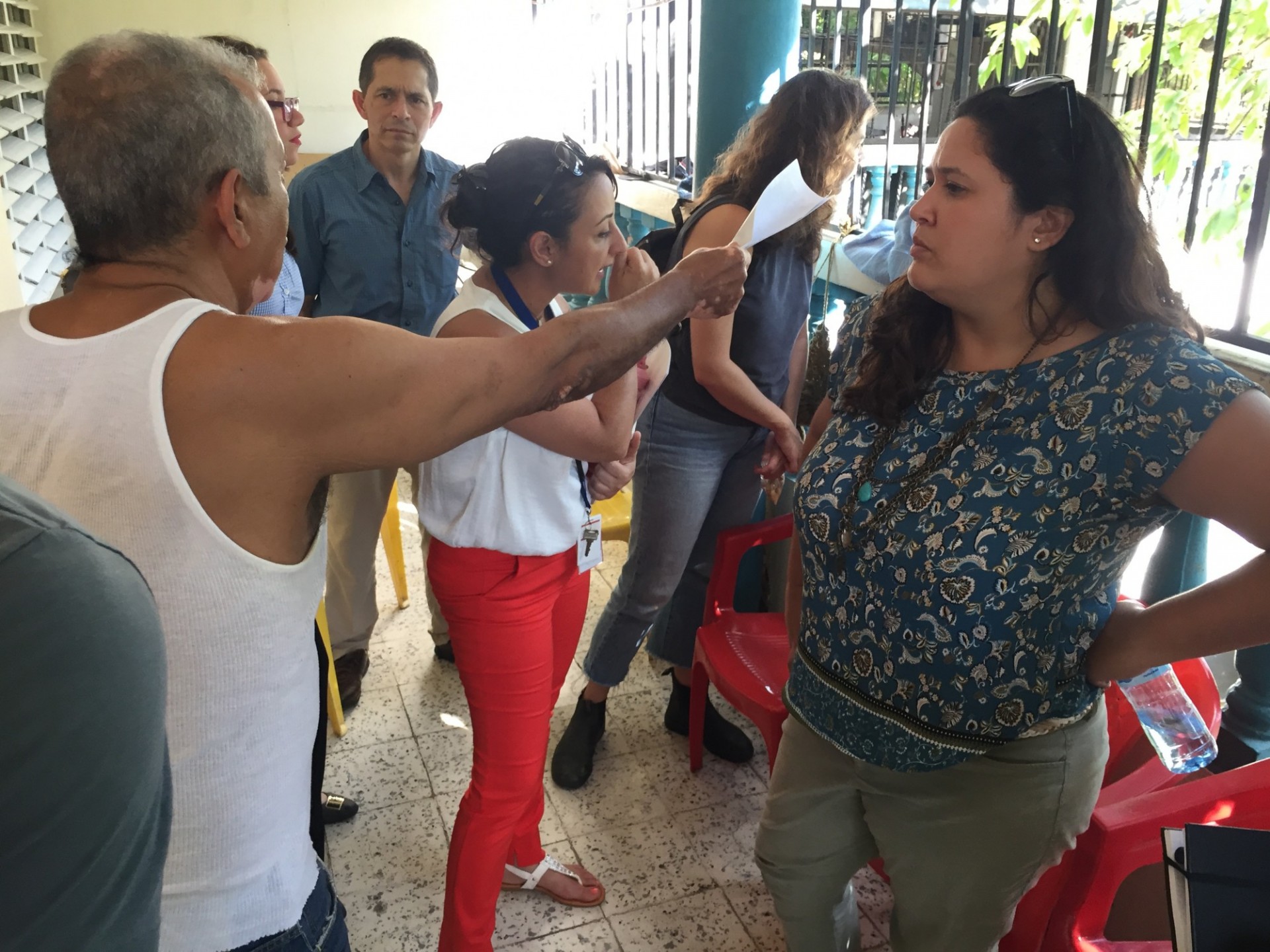 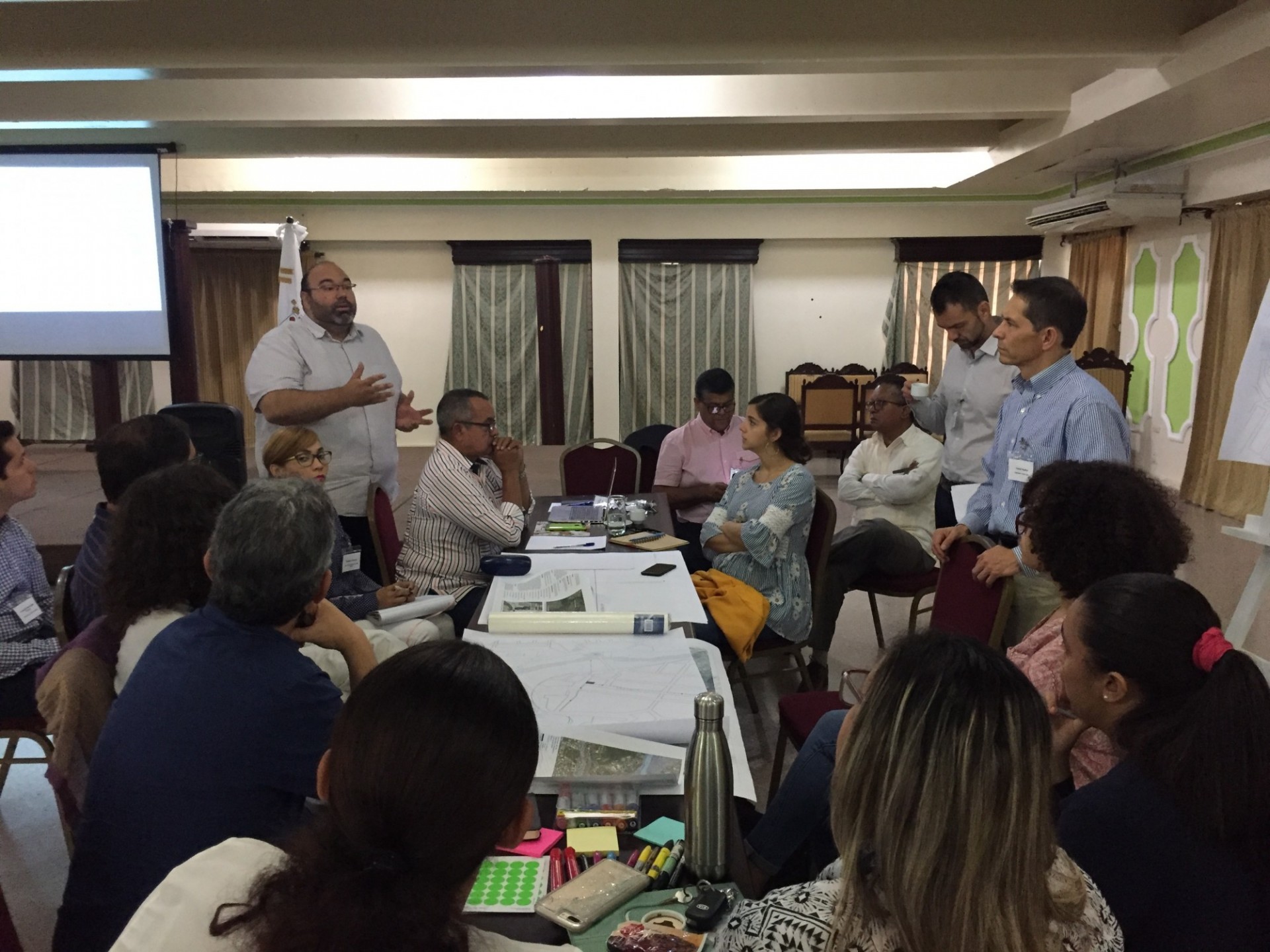 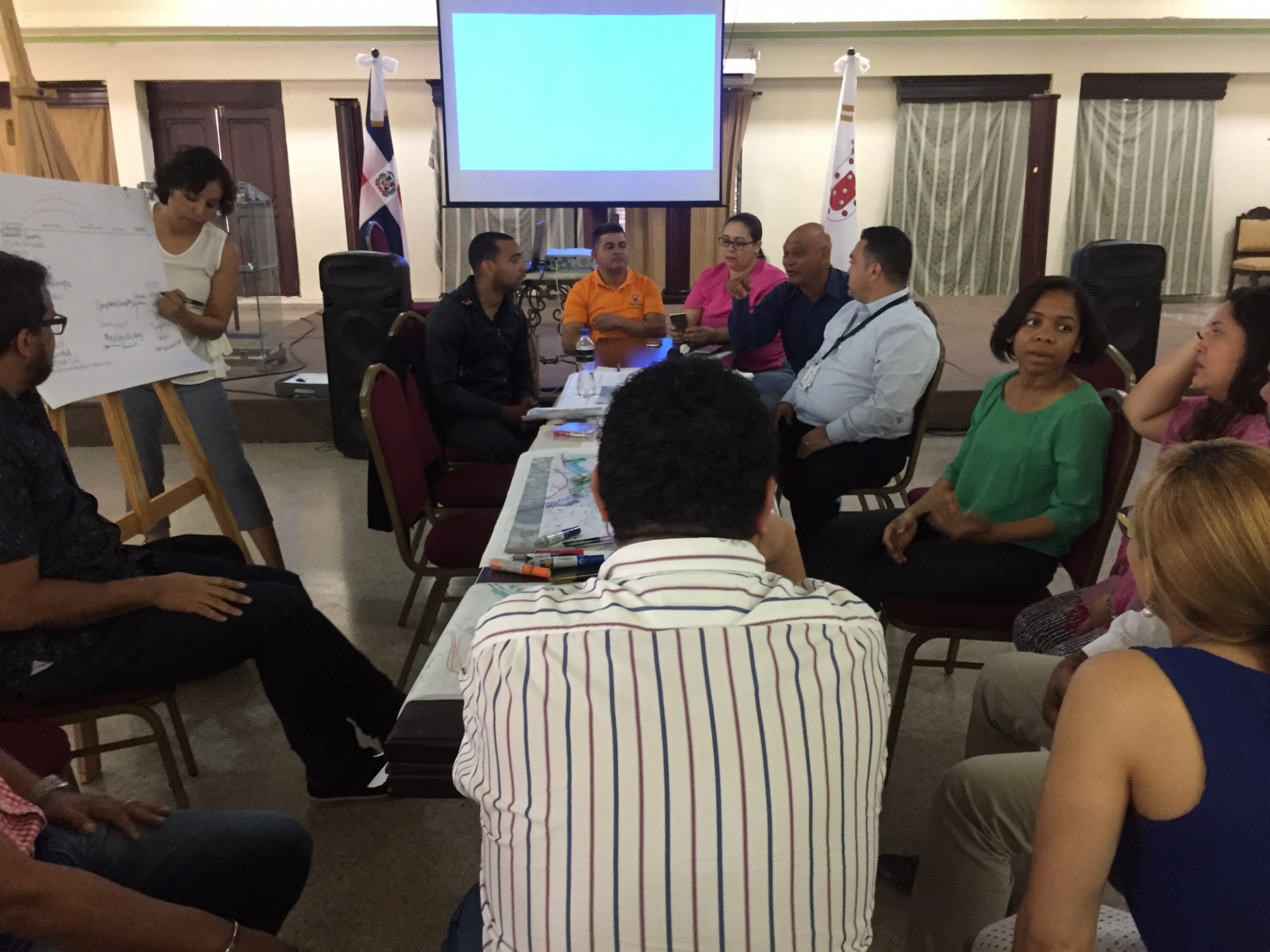 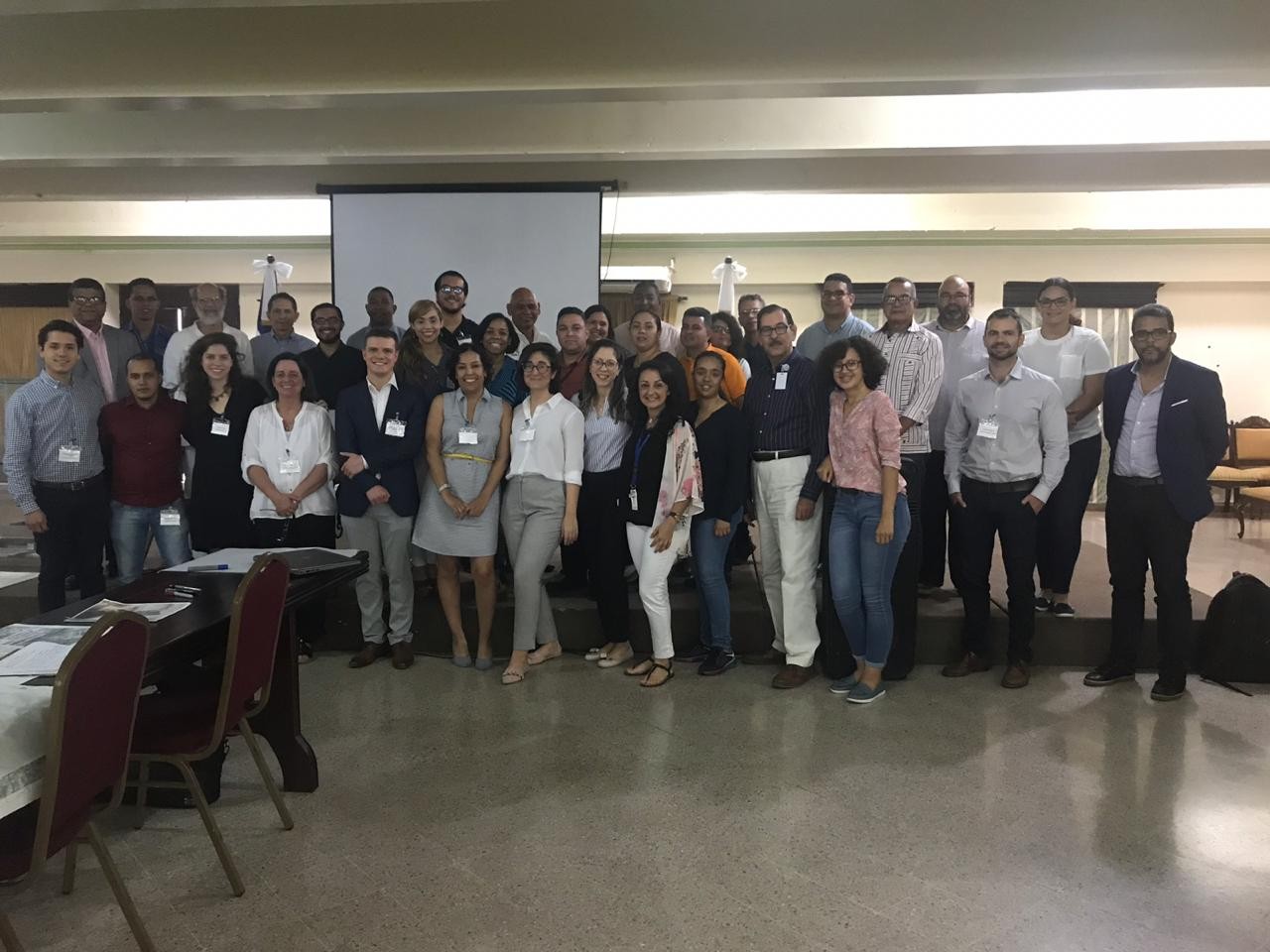 Tucked between two mountain ranges, Santiago de los Caballeros is home to the second-largest urban population in the Dominican Republic and is a booming agricultural and industrial trade center. Despite industrial growth, Santiago maintains its colonial history. Winding through the heart of the city is the island’s largest river, El Yaque, connecting Santiago to both mountains and sea. Yet to many today, the Rio Yaque remains forgotten and neglected. As Maria Isabel Serrano, the city’s Chief Resilience Officer and Director of Risk explains, “Santiaguinos have turned their back to the river.”

The river appears to offer a natural refuge at first glance, but Santiaguinos are well aware of the trash that mounts along its river banks, the sewage that pours into the river from its many streams, and a sense of insecurity along its edges. A lack of clear land use policies and public watershed management means that flooding can devastate adjacent communities during extreme weather events.

The Accelerator Workshop included site visits and meetings with community leaders and two days of hands-on design and implementation exercises. The participants worked to refine three projects, one that requires relocating people to higher ground, another that involves a levee and pedestrian bridge, and a third that improves conditions at a large public market and the surrounding neighborhood. Each project required weighing a number of proposed options against the immediate needs and possible futures of the affected neighborhoods. These include the need to promote affordable housing models, build political will, and recognize cultural values and emotional attachments—especially when designing projects to relocate communities.